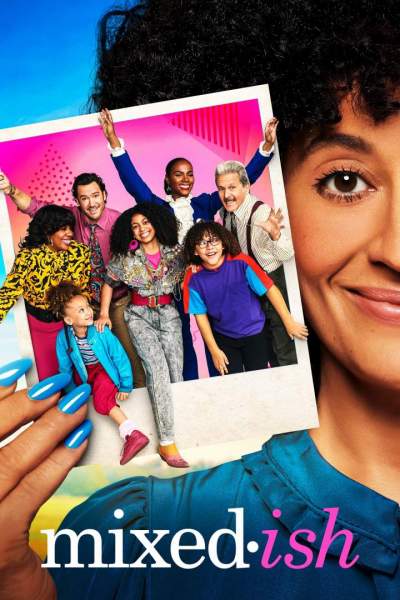 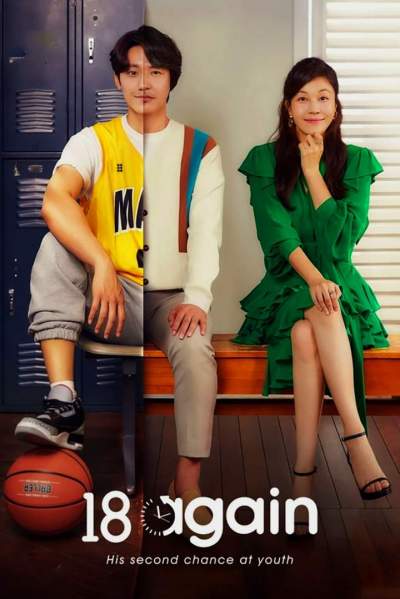 This soul-stirring movie depicts the life of a young man kelvin(Onny Michael) who lost everything he has worked for in his life. He was kidnapped by some thugs, beaten black and blue, robbed and dumped by the road side. But his life took another turn when he got knocked down by a careful driver.