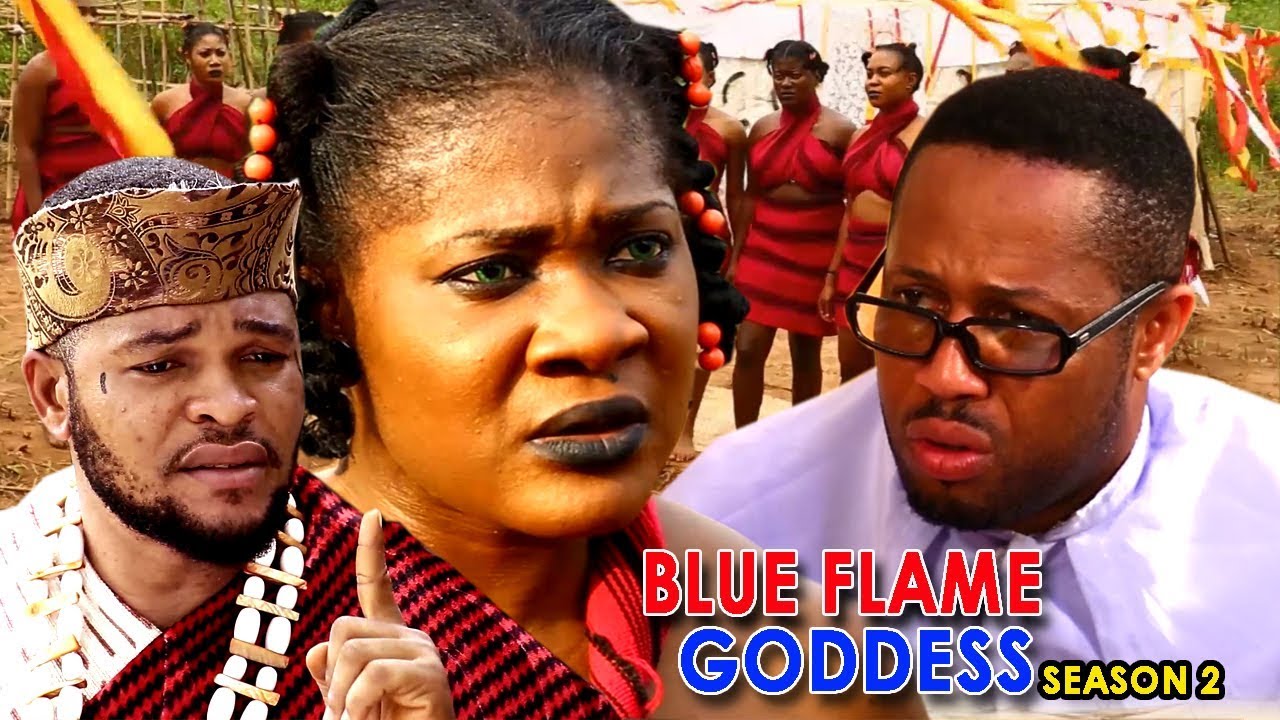 They were called the daughters of the moon who were on an abominable mission to bring back the old tradition of worship of the moon as the official religion in the land. A ground breaking movie that depicts the life of Princess Chima(Mercy Johnson Okojie), who was possessed by the spirit of the moon maids of an angry old woman who seeks revenge against the land of Ikenta for an event that occurred many years ago. But God is still God because darkness can never prevail in the land. It was indeed a clash of powers.