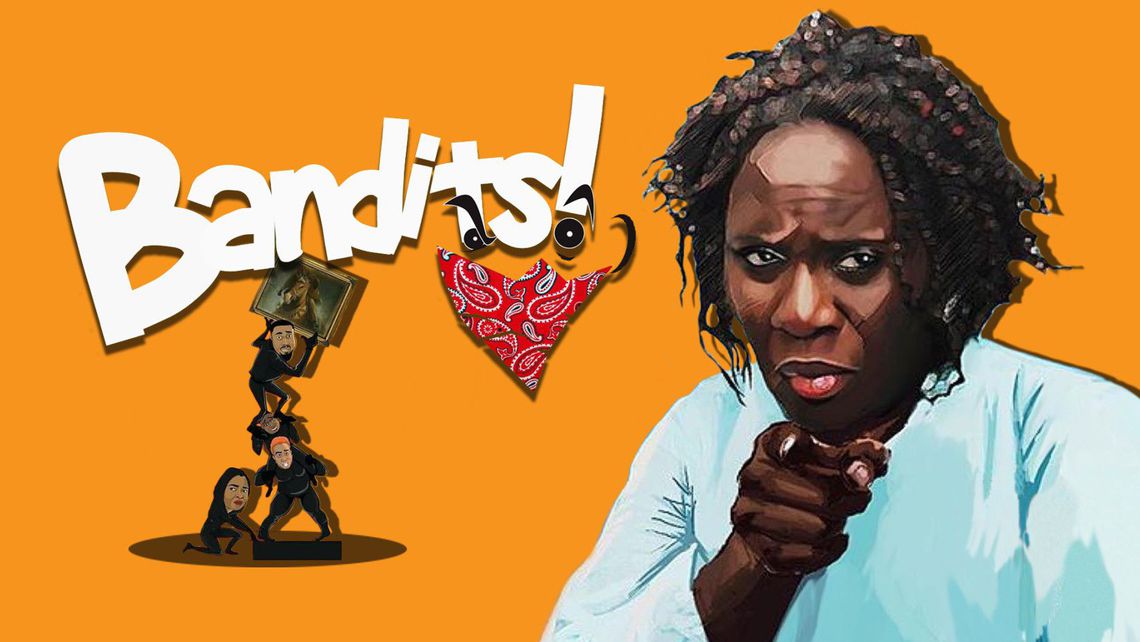 A poor man inherrited a painting from his dead uncle. He sold the painting only to later discover that there was more to it than meets the eye.

2
"Aboki I want to kiss you" - Lady holds aboki man on his shirt as she begs for kiss on the highway (Video)
3
BBNaija 2020: Neo's life is over after this place - Vee tells Laycon
4
EPL: Thiago Alcantara told he joined 'wrong team' after Liverpool move
5
BBNaija 2020: Avoid a third strike, don't spend night with Nengi - Vee cautions Ozo
6
"I hope he is not into drugs"- Fans express worry over new photo of phyno
7
Alex Telles agrees deal with Man Utd
8
Top 10 Movies Of 2017
9
Man Utd vs Crystal Palace: Solskjaer names five 'personalities' he has added to squad
10
BBNaija 2020: Why I want Laycon evicted - Neo

BBNaija 2020: Neo's life is over after this place - Vee tells Laycon

Osimhen speaks on facing Cristiano Ronaldo in Serie A

EPL: Why Mourinho will not play Gareth Bale until October