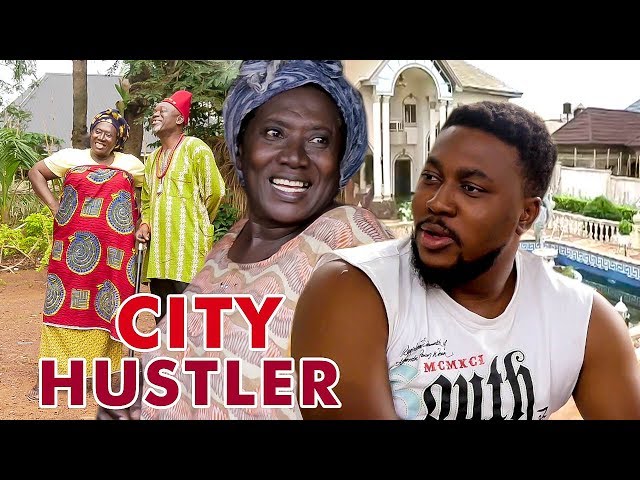 A young man who believes so much in hard work but find it so difficult to make it in life ended up believing his mother is the cause of his misfortune.