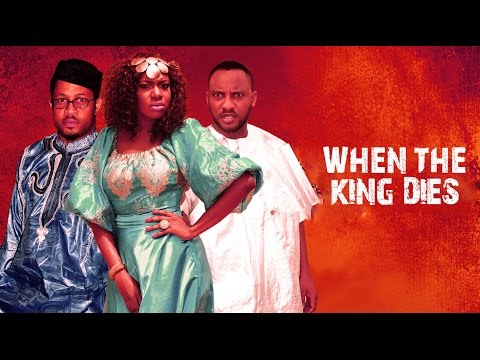 After the death of the king, the choice of a successor becomes a battle, as he had no immediate heir. When two competent oppositions, who are viable options for the throne, emerge. they struggle endlessly to prevail, one against the other.