This is a breathtaking movie that will keep up at the edge of your seat with its portrayal of evil existing in human nature. Existing between Henry (Zubby Michaels)and Ann (BellaEbinum )is a love affair which has caught fire but unfortunately their love story was shortlived as conspiracy, lust and murder set in to destroy everything these lovebirds hold so dear. 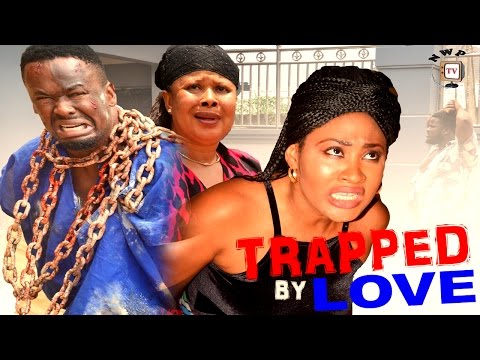 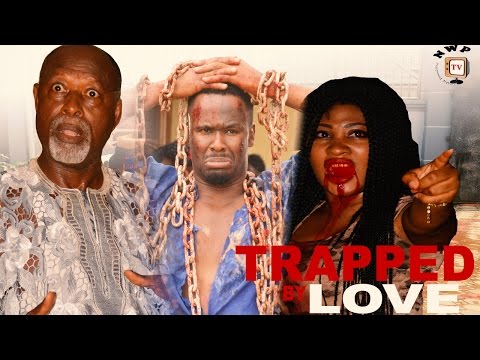 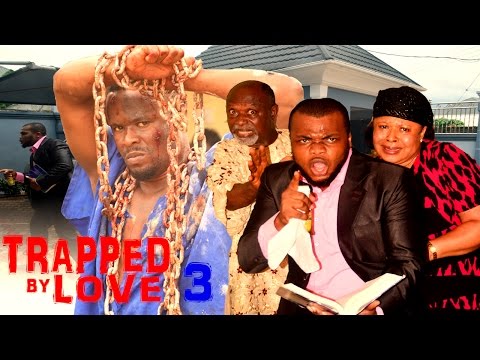 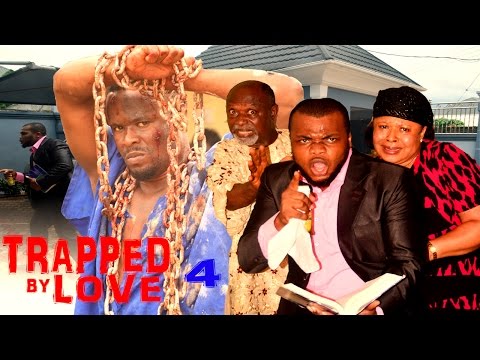 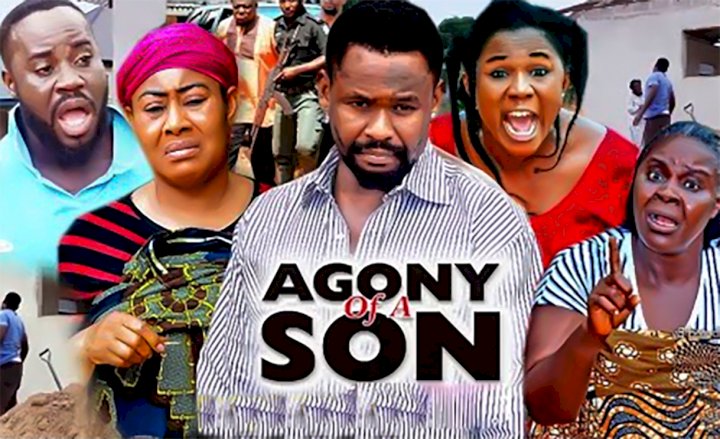 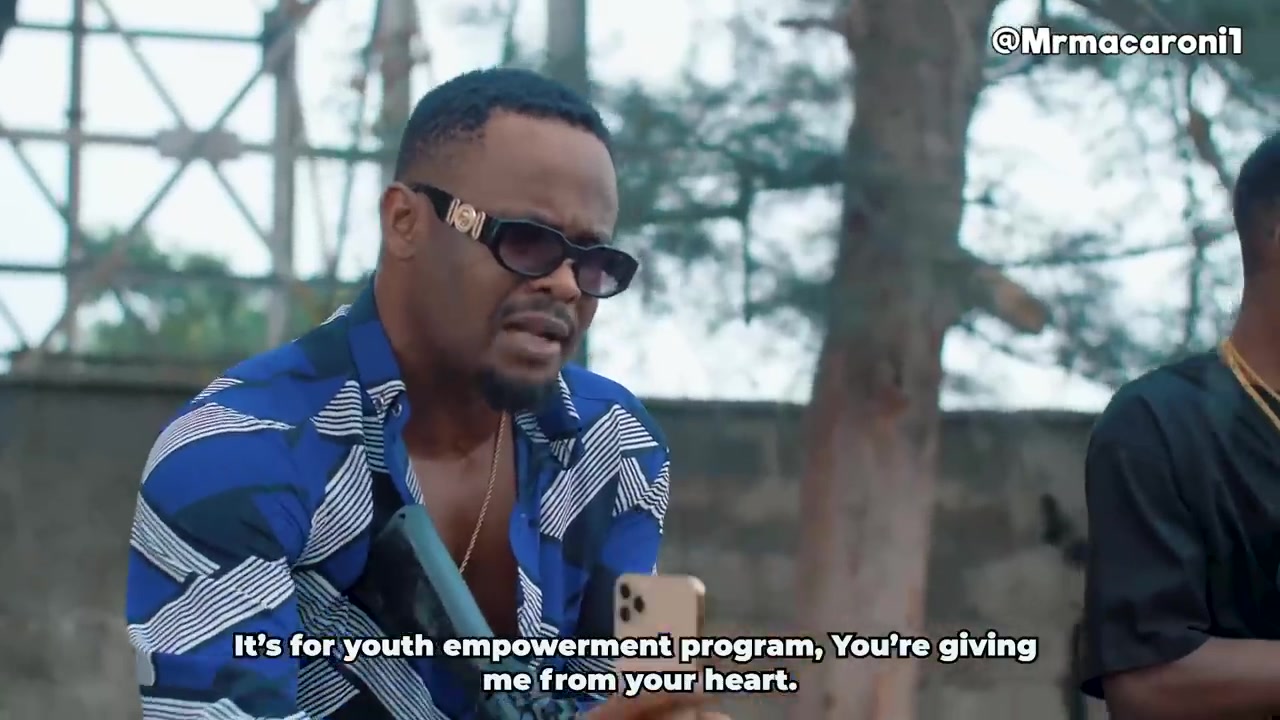 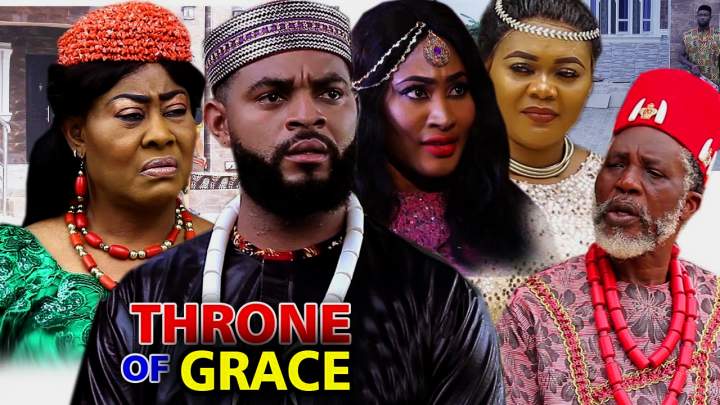 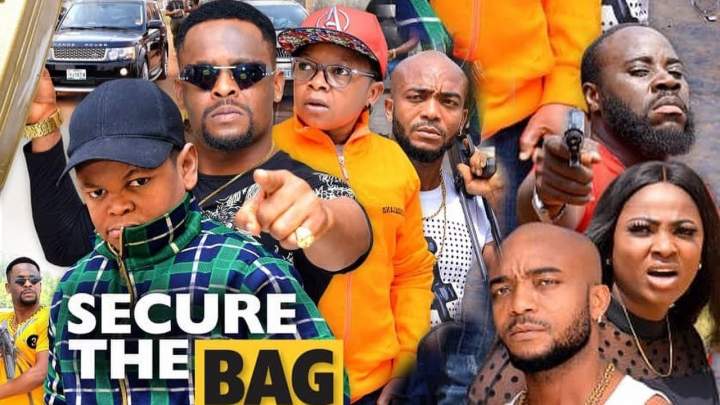 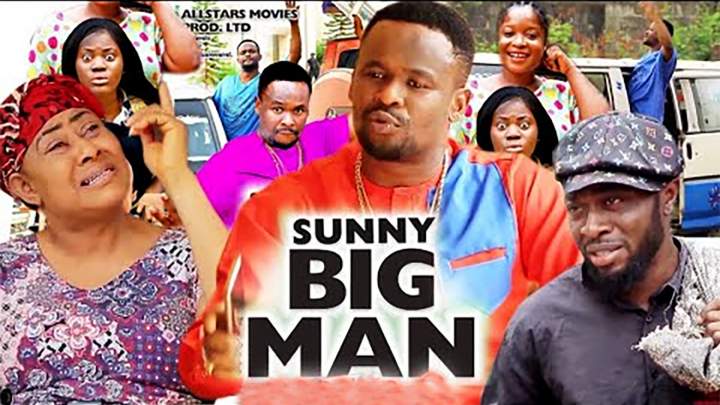 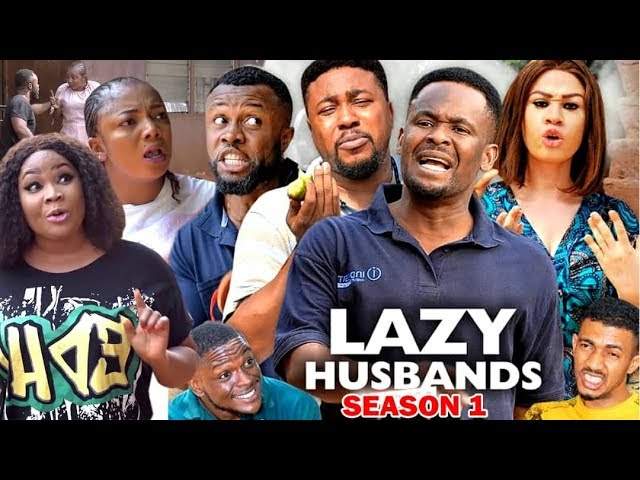