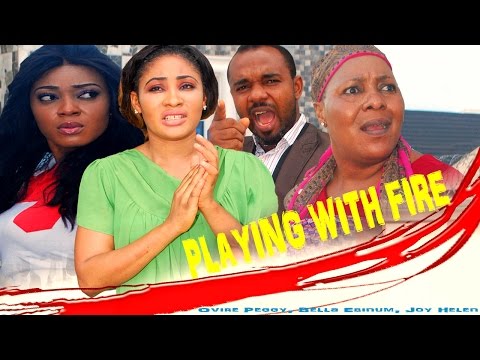 Playing with Fire is a masterpiece that captures a captivating family drama that unfolds in a manner that one leasts expects. It follows the enthralling story of a certain loving couple whose sweet marriage is unexpectedly plunged into a huge tension and big crisis the moment the infidelity act of the amiable husband which has been carefully hidden from the wife suddenly comes to light. The dramatic intrigues portrayed in the movie could be described as breathtaking and didn't fail to reach levels of intensity.