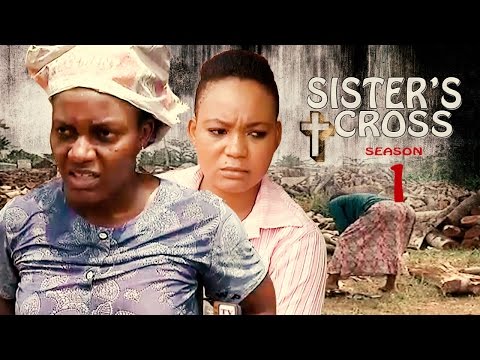 At the early demise of their parents, three sisters suddenly found themselves plunged into a very dark tunnel; a situation that greatly bonded the three .The eldest of the sisters Nwanneka(Queen Nwokoye) soon found herself so determined to sacrifice her joy, happiness and comfort to cater for her younger sisters. Subsequently, events in the story took a plot twist that unfortunately throws Nwanneka in a serious health and complication and financial need which indeed require a payback from her two younger sisters that have managed to see light at the end of the tunnel.