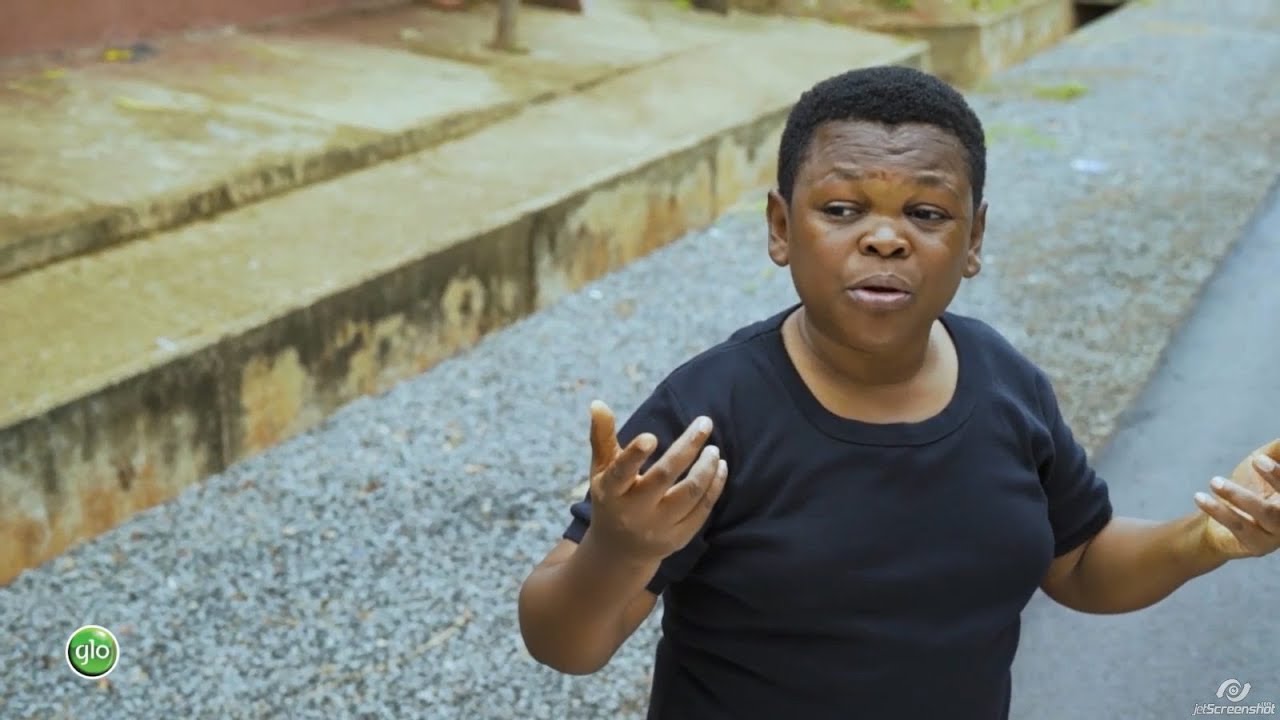 This week's episode of the situation comedy, Professor Johnbull, dwells on the essentials of the anti- corruption crusade of whistle blowing, with a message that the campaign should be regarded as noble and patriotic means of recovering looted funds and not a profit making venture.

In the episode entitled Trumpet Blowers, the lead character in the series, Professor Johnbull, acted by Kanayo O. Kanayo, cautions would-be whistle blowers to be mindful of the information they pass on to the authorities as wrong information or deliberate falsehood attracts punishment from the law.

As viewers book a date with the sitcom they will be confronted with how the noble idea almost turn awry in the hands of the trio of Samson (Ogus Baba), Nje (Angela Okorie) and Jeroboam, aka Boam (Osita Iheme), who are propelled by intended financial gains to blow false whistle.

The episode aptly defines what whistle blowing is all about, while also drawing attention to the scenario that the fact that a politician or a government official lives a comfortable lifestyle does not necessarily mean that such a fellow has helped himself to the public treasury. The episode also shows that not every Ghana Must Go bag contains looted funds.

Other issues addressed by Trumpet Blowers include: Should whistle blowing be an avenue to lie? Should the crusade be used as an avenue to shoot down perceived political enemies? Is there any correlation between the physical size of a person and his or her wellbeing? What are the consequences of raising false alarm?

Professor Johnbull's submission is as instructive as it is didactic: "Be discerning and blow whistle with genuine interest", he says.

2
Top 10 Movies Of 2017
3
Nigerian lady set to tie the knot with man who borrowed her earpiece in 2016 (Photos/Video)
4
Watch Tiwa Savage Twerk to Koroba with Real Warri Pikin (Video)
5
Gareth Bale's new shirt number at Tottenham confirmed
6
EPL: Wolves coach reacts to Diogo Jota joining Liverpool
7
Big Boy In Trouble As He Crashes G-Wagon He Rented To Impress A Girl (Video)
8
Arsenal vs West Ham: Lyon give update on Aouar's move to the Gunners
9
"Ladies should bill their fathers not their boyfriends" - Man says, using Otedola as example
10
BBNaija 2020: I can't stay one week without you - Nengi tells Ozo