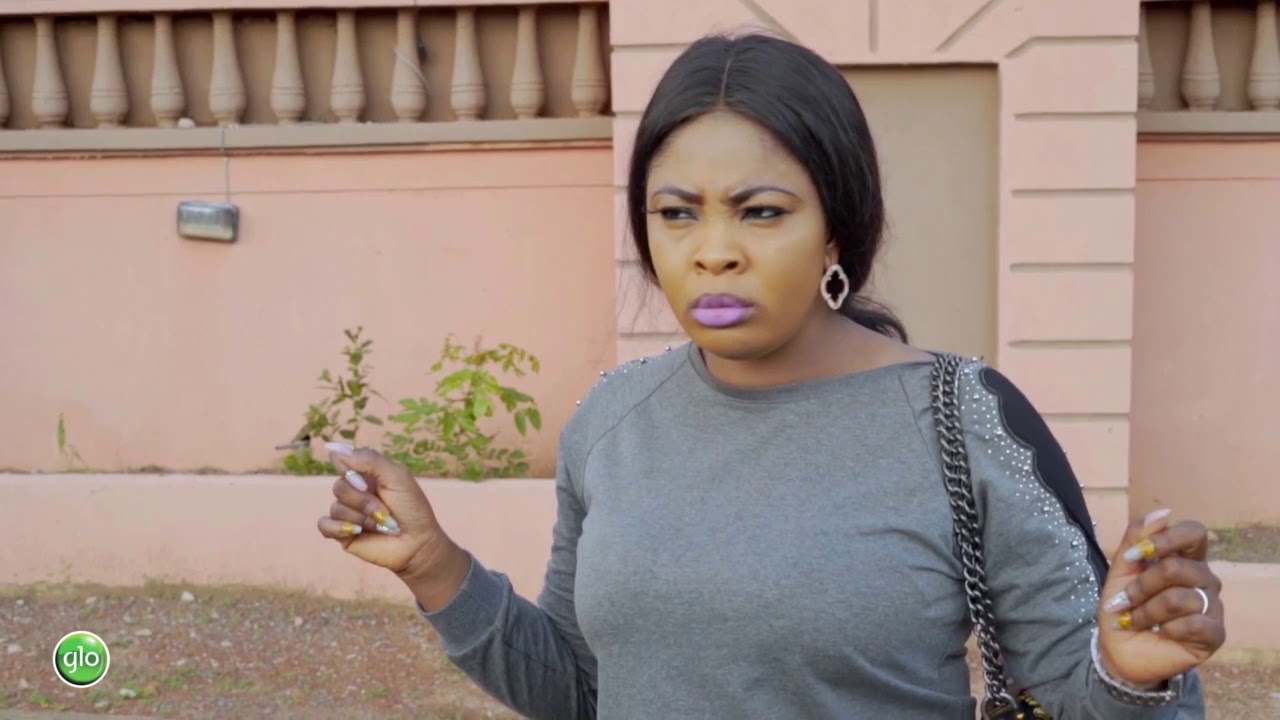 The abuse of the cyberspace and the spread of fake information on the various social media platforms with the attendant pains the victims suffer is the focus of this week's edition of the didactic TV drama series, Professor Johnbull.

In the episode entitled Viral News, two regular members of the sitcom, Olaniyi (Yomi Fash-Lanso) and Flash (Stephen Odimgbe), fall victims to a viral news on the social media which turns out not only to be fake but equally damaging to the business concerns of the victims and their reputation.

As viewers book a date with the episode, they will find out the various ways through which the cyberspace is abused and how fake news spreads on the social media like wildfire, bringing pain and agony to the victims.

As a result of viral news on the existence of  poisonous fufu, a local edible, customers desert Olaniyi's restaurant, just as Patience Ozokwor, aka Mama G, who makes a cameo appearance as the chief distributor of fufu in the episode, records zero sales of her supplies of the edible.

The purveyor of the "poisonous fufu" news, Mai Doya (Funky Mallam), presents to the viewers, a picture of a gullible social media user who copies and pastes any broadcast without authentication, while the series' "perpetual student", Makachuwkwu Ilodibe, represents the educated rumour monger on the social media.

Habitually, the protagonist of the series, Professor Johnbull, acted by the Nollywood legend, Kanayo O. Kanayo, rises to the occasion to proffer solutions and antidote to the malaise by canvassing for caution and discretion on the part of the users of the various social media platforms.