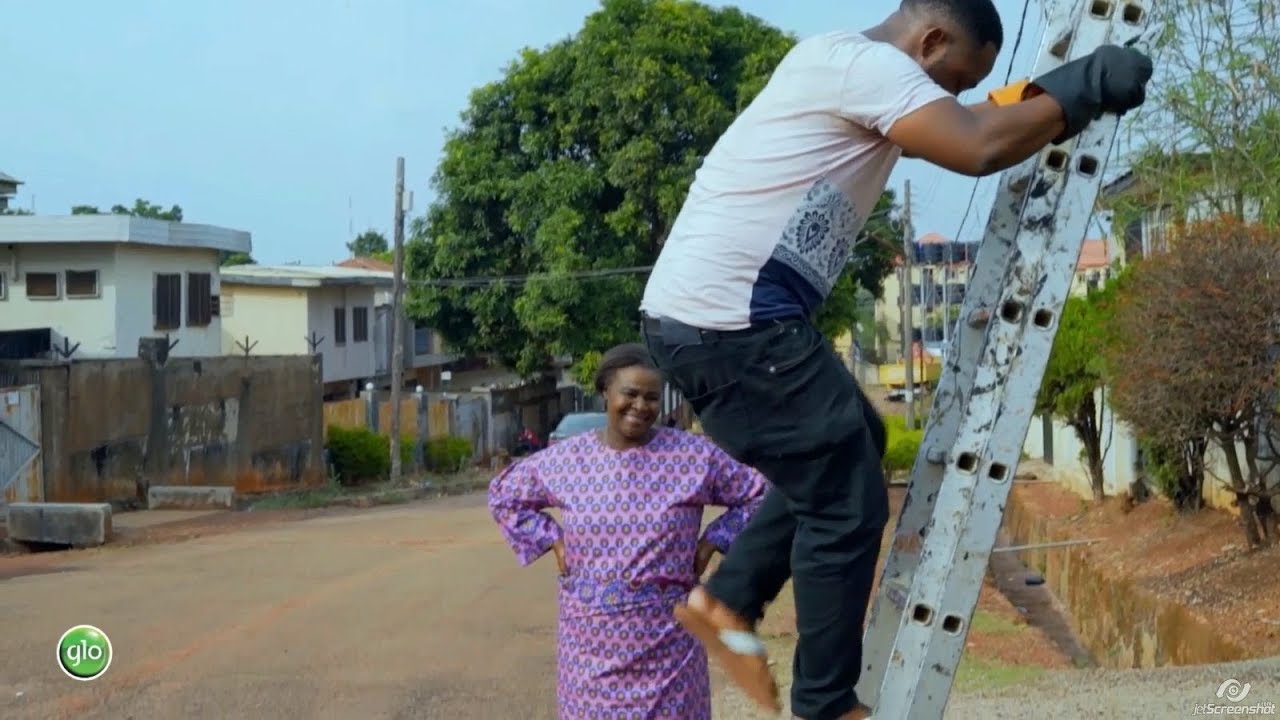 The negative attitude of members of the public to public utilities occasioned by poor services is the focus of this week's edition of the didactic TV drama series, Professor Johnbull.

The new episode, entitled Cold Meters,  is an exposition  of how members of the public approach public utilities and vent their anger on the perceived poor service providers through  non-payment of bills or by tampering with metres and other consumption-reading devices installed to gauge and determine charges.

What are the arguments people put forward to justify non-payment of bills? Should consumers pay for epileptic services? Can anyone justify the huge sums claimed by electricity distribution companies? If consumers don't pay for services, how will the service providers sustain the services? These and many other issues are posers raised in Cold Meters.

Also, viewers will find Flash (Stephen Odimgbe) take his love for Jumoke (Bidemi Kosoko) to a new level as he hires "professional freezers" to "freeze" Jumoke's metre and circumvent payment for a long period of time until the bubble burst.

The legendary Chief Chika Okpala, aka Zebrudayah, makes a cameo appearance in Cold Meters. The activities of his 'wife' and a "professional freezer" almost costs him his hard earned reputation as an upright man. This is just as Flash is forced to hawk yams for Mai Doya (Funky Mallam) for reasons viewers will find out as they book a date with the new episode.

2
Netflix Announces Fifth & Final Season Of "Money Heist"
3
BBNaija 2020: Lilo cries out, wishes she could turn back hands of time
4
BBNaija: "If Nengi thinks she's a player, I am Jack Sparrow" - Ozo tells Dorathy
5
BBNaija 2020: Wathoni hits at Tolanibaj over Lilo's eviction (Video)
6
Lady finds out she has been dating her cousin (Photos/Video)
7
#BBNaija: "I accept it with all my full chest" - Dorathy agrees to be Ozo's deputy
8
BBNaija 2020: Nigerians react to video of Erica, Kiddwaya having sex
9
Details of Arsenal's deal for Willian revealed
10
BBNaija 2020: Why I voted Lilo out - Dorathy