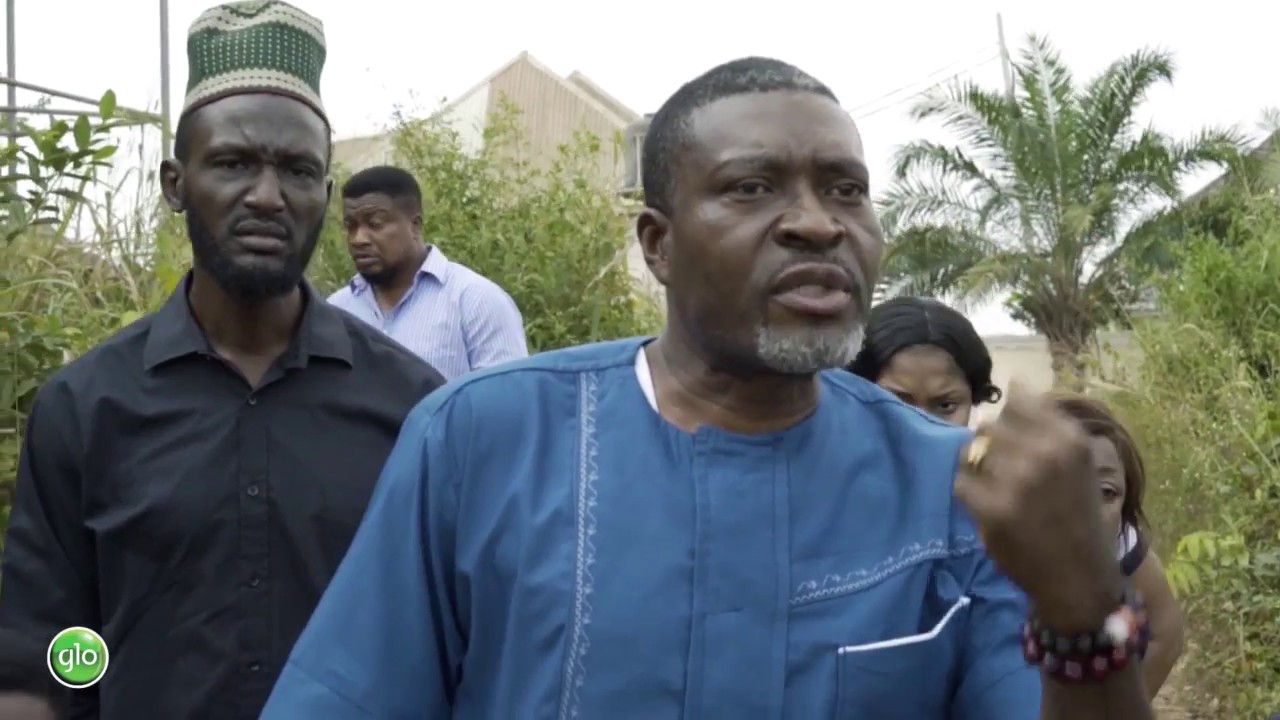 Igboewu who stars as "Ikoku" is an inveterate liar, name dropper and tale bearer who goes about claiming acquaintances with Very Important Personalities including presidents of foreign nations.

Entitled Story People, viewers would find the episode highly entertaining and would be intrigued by how Ikoku spreads his tales from the gullible Mai Doya (Funky Mallam) to Olaniyi (Yomi Fash-Lanso), and how he succeeds in making the philanderer, Flash (Stephen Odimgbe), believe that he can pass his examinations without reading by drinking a substance that will make his brain become sharp.

In the same vein, answers would be provided to posers like what compelled Olaniyi to close his restaurant in a hurry?, Is there a 'goat-killing licence' for pepper soup joint owners? and Is there a ban on beer consumption because of health concerns?

In Story People, the protagonist of the sitcom, Professor Johnbull (Kanayo O. Kanayo) is in his elements as he makes a case for public sympathy for "compulsive prevaricators" like Ikoku, whom he describes as a "psychopath". He cautions against public gullibility and urges people to be on the alert whenever the all-knowing-tale bearers come calling.