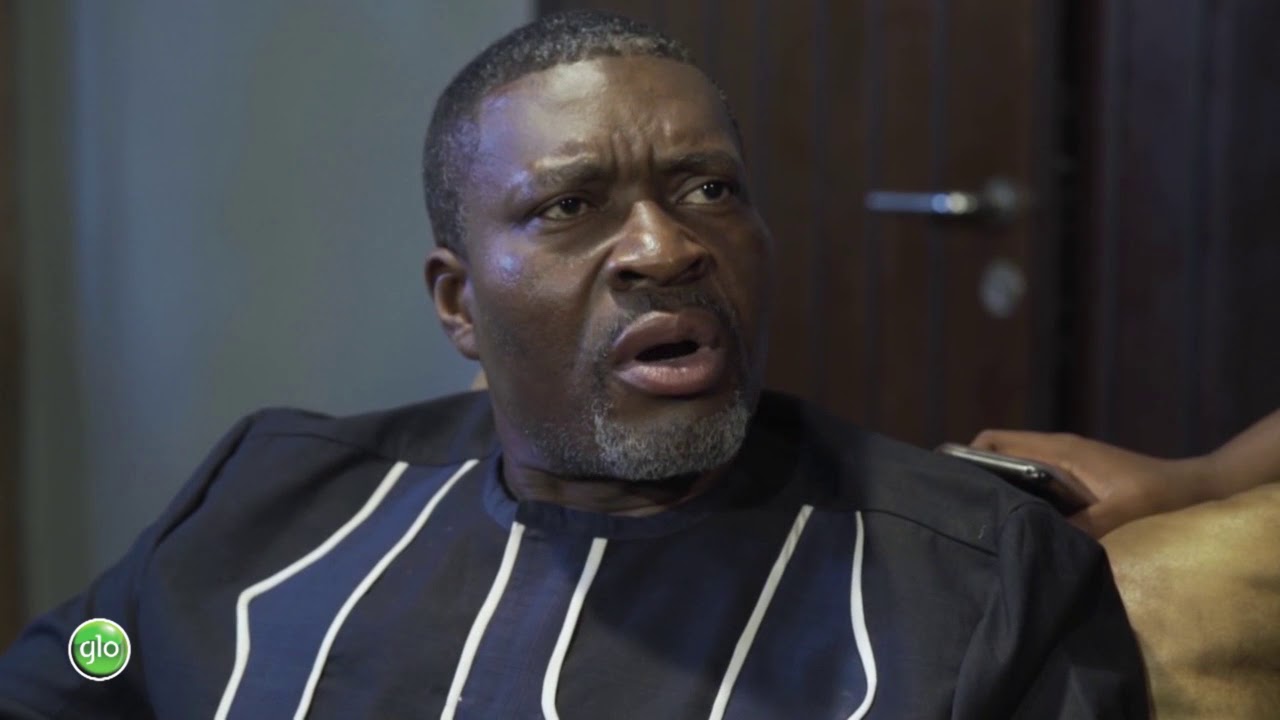 Popular TV drama series, Professor Johnbull, presents yet another interesting episode this Tuesday with a focus on the concept of slay queens, a tag given to ladies who go after frivolities instead of substance.

Viewers of the satiric drama will find Pepper Dem Gang not only hilarious but equally educating as the lead character of the sitcom, Professor Johnbull, acted by Nollywood legend, Kanayo O. Kanayo (KOK), dissects the concept of slay queen, throwing up issues as to why most ladies adopt more than one birthday dates in a year; why most dress-to-kill ladies lack basic idea of the image they portray and why slay queens adopt appellations different from the names given to them at birth.

As Pepper Dem Gang builds to its climax, viewers' adrenalin pumps up as they try to unravel what Flash (Stephen Odimgbe) does when duty calls for him to defend Jumoke (Bidemi Kosoko) against one of the biggest slay queens acted by Ese Eriata, one of the fake housemates in the last episode of the reality TV show, Big Brother Nigeria (BBN).

Viewers will find out why there is unhealthy rivalry among ladies. They will also find out if the concept of slay queen is reflective of the Nigerian culture or not, whether the fake life styles of slay queens tally with their intelligence and what the connotative and denotative meanings of slay queens is.

2
BBNaija 2020: Big Brother apologises for taking sides in Kiddwaya-Erica-Laycon love triangle
3
Kai Havertz agrees five-year contract with Chelsea
4
"My yansh don heal" - Omohtee displays new shape as she recovers from failed cosmetic surgery (Photos)
5
BBNaija 2020: How Nigerians voted for housemates
6
BBNaija 2020: What I'll do if evicted tonight - Nengi
7
BBNaija 2020: Eric reveals why he was voted out, relationship with Lilo
8
'Mommy Calm Down' Boy And His Family Meets Lagos Governor, Jide Sanwo-Olu (Photos/Video)
9
BBNaija 2020: 'I am disappointed' - Tochi says after eviction
10
"My legs spread out so fast especially when I see a car key" - Lady says (Video)