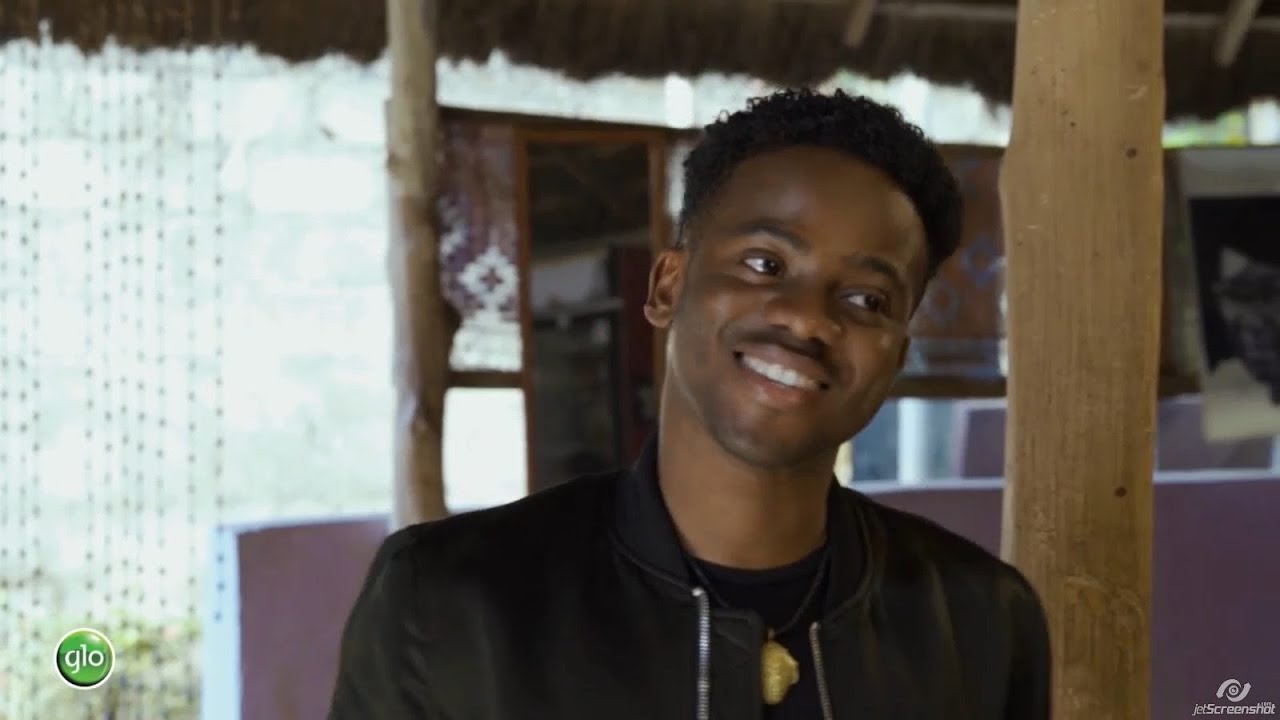 New episode of Professor Johnbull draws attention to the anonymity of the cyberspace.

The new episode of the didactic TV Drama Series, Professor Johnbull, draws viewers attention to the negative side of the anonymity of the cyberspace where fraudsters hide to scam the unsuspecting members of the society.

The episode entitled Fake Accounts dramatises how scammers clone the online accounts of known celebrities and send spurious requests and chats to members of the public, especially the celebrity freaks, and fleece them off their hard earned money.

Celebrity hip hop singer, Korede Bello's account is cloned by a scammer, who dupes Mai Doya (Funky Mallam) to the tune of N100,000, just as Jumoke (Bidemi Kosoko), who is in the process of being duped by a fake Olamide, and Flash (Stephen Odimgbe) pay the sum of N50,000 to a fake Personal Assistant to a cloned TV goddess, Nadia Buhari.

The series' restaurateur, Olaniyi (Yomi Fash Lanso), is however lucky as a scammer who posts a beautiful female picture on the internet as a prospective lover gives himself out when he requests for money but providentially sends a male account number.

The highlight of Fake Accounts is the cameo appearance of Korede Bello, who explains internet fraud "cat fish", a street lingo used by scammers to describe their victims, and warns members of the public to be wary of who they hook up with on the internet.

Conscience of the series, Professor Johnbull, acted by the Nollywood legend, Kanayo O. Kanayo, warns that celebrities are normal people and wonders why a celebrity will contact anyone to ask for financial assistance. He also warns against fake Fund Me Accounts.