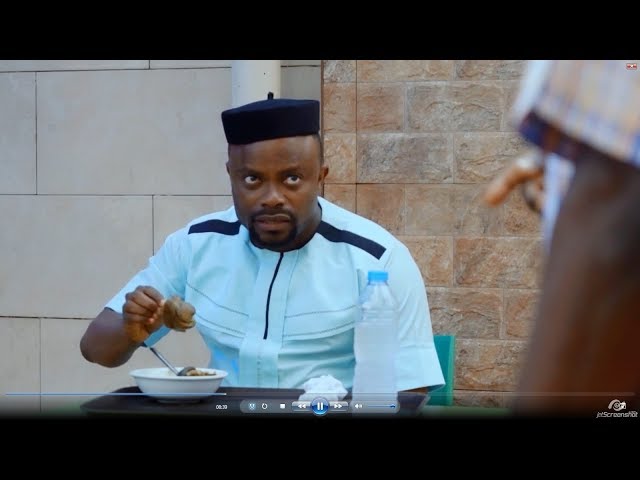 As viewers of the popular TV Drama Series, Professor Johnbull, stay glued to their TV sets for a fresh episode this Tuesday, they will be treated to a philosophical voyage as the new episode of the sitcom addresses yet another social malady bordering on hasty character judgment.

The sponsors explained that the episode, entitled Stereotype, "addresses yet another sore point in our society". It stated that "the havoc name calling, character judgement and hasty generalisation have caused in a society, especially a multi-cultural society like Nigeria, cannot be downplayed. People are often pigeonholed based on the unacceptable behaviour of a very few in the community and this coloured judgment has caused a lot of disaffection in the society and turned a once peaceful community to one plagued by acrimony and mistrust".

"We are hopeful that after this episode, viewers will learn to judge individuals based on their unique character and not on uninformed sentiments based on ethnicity, cultural nuances and geographical locations as every society is peopled by the good, the bad and the ugly and no one is bad because he or she comes from a particular place", the statement added.

Issues that will confront viewers as they watch the new episode include posers like: are people necessarily bad because of their ethnic background, geographical locations, place of birth or professional idiosyncrasies? Should people be judged based on their personal character? Or, is it fair to prejudge people before getting to know them? What are the negative effects of lumping people together under a single, negative stereotype? How does Samson wriggle out of the name calling and invective associated with the perceived notoriety of people from his Niger Delta origin?
Globacom assured that viewers will find KOK in his philosophical element in the new episode just as the intellectual content of Ufoma comes to the fore.