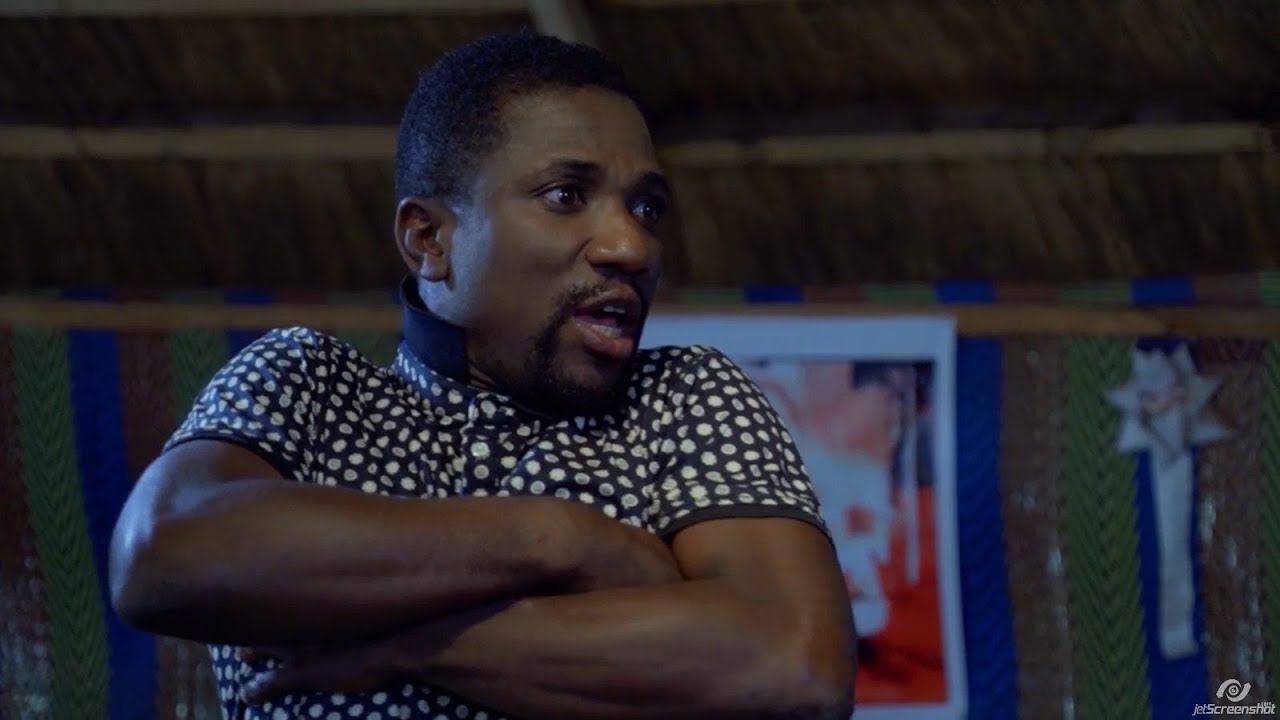 TV drama series, Professor Johnbull, takes a hard knock on the crave by people to travel abroad by all means in the new episode of the programme.

The episode, which is entitled I Must Travel, gives a clear picture of how people take dangerous routes and do all sorts of things in a bid to travel to America or Europe where they believe that the pasture is greener.

In the episode, the conscience of the sitcom, Professor Johnbull, acted by the doyen of Nollywood, Kanayo O. Kanayo, elucidates the dangers involved when people stow away in the cargo sections of aircraft and decks of ships, positing that such is tantamount to "signing an agreement with death".

Viewers will be confronted with what motivates people, especially the young folks to go abroad and how desperate some of them can be in their bid to leave the country by all means.

With Samson (Ogus Baba) playing the role of a fake travel agent with promises that are not realistic, Jumoke (Bidemi Kosoko) is seen abandoning Flash (Stephen Odimgbe) to propose a make-belief marriage to Churchill (Jnr. Pope Odonwodo) whose father, the professor, has secured for him authentic travel documents and genuine admission placement in Massachusetts Institute of Technology, MIT, in the United States of America so that she (Jumoke) can also be in America.

While Olaniyi the restauranteur (Yomi Fash-Lanso) abandons the original genuine travel agent who had earlier been contracted to organise his cousin's travel papers to Europe and goes for the smooth-talking Samson, who promises travel without visa, Flash also decides to pay Jumoke back for abandoning him for Churchill by deciding to travel to a country better than America.

The unfolding drama peaks at the send-off organised by the scholar for his son, when Flash storms the party to pay the travel fee, but Samson, who has also promised to take Ufoma (Bimbo Akintola) abroad, puts up a suspicious countenance.

Olaniyi tells Professor Johnbull his travel plans and the academic does not hesitate in counseling him that shortcuts including stowing away in aircraft and going through the Sahara Desert are never safe routes to Europe as many have died in the process. He urges those willing to travel abroad to do so through safe routes or "stay at home and stay alive".

2
"I hope he is not into drugs"- Fans express worry over new photo of phyno
3
Female SS3 students twerk away their sorrows as WAEC exams come to an end (Video)
4
"Aboki I want to kiss you" - Lady holds aboki man on his shirt as she begs for kiss on the highway (Video)
5
Missing 16-year-old girl found in hotel with two boys in Imo state
6
BBNaija 2020: Erica joined me, Brighto in shower - Neo tells Laycon, others (Video)
7
BBNaija 2020: Why I want Laycon evicted - Neo
8
Drama as Kanye West urinates on Grammy Award (Video)
9
"Because you gave birth to me doesn't mean you shouldn't wash plate" - Little girl challenges her mother over house work (Video)
10
Man Utd vs Crystal Palace: Ighalo told to look elsewhere immediately