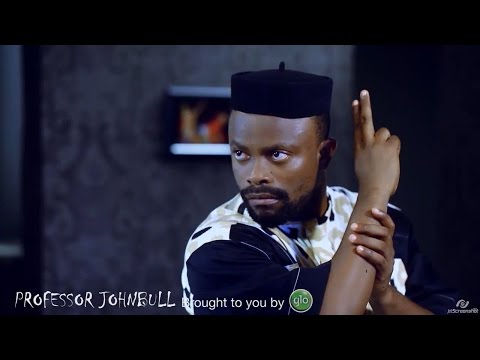 As the exciting TV Drama Series, Professor Johnbull, enters the 4th episode of its second Season, the sitcom examines the sociological issues of gossiping and tale-bearing.

The new episode is titled Radio without Battery.

According to the sponsors,

"Radio without Battery promises a comprehensive dissection of the age-long habit of gossip and the inherent dangers and bad blood false alarm is capable of generating even among family members,".

"As viewers of the series stay glued to their television sets to savour the weekly tonic, they will be confronted with the unpleasant consequences of the gossip mills, false alarm, tale bearing and rumour mongering,"

Featuring Ufoma, acted by Bimbo Akintola, Churchill (Jnr. Pope Odonwodo), Flash (Stephen Odimgbe), Mai Doya, starred by Funky Mallam, Etuk (Imeh Bishop) and the inimitable Professor Johnbull (Kanayo O. Kanayo), Radio without Battery, will no doubt jab our conscience as we examine ourselves to see if at one time or the other, we have caused unnecessary acrimony in the society because of rumour peddling or inaccurate report of incidents.

Besides pointing out the defects of that age-long virile element of socialisation, gossip, this new episode will also test the suspense limits of viewers of Professor Johnbull. Was Flash shot as reported? Is Professor Johnbull capable of losing his guard when faced with unexpected family pressure? Is Ufoma mischievous or is she simply an illiterate? Does Jumoke really love Flash in spite of her pretenses? 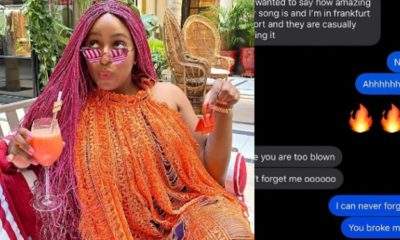