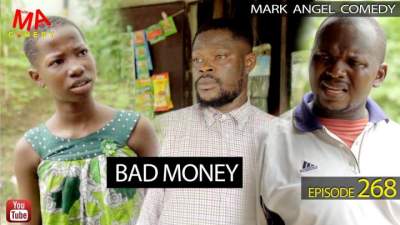 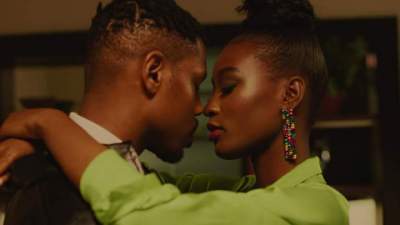 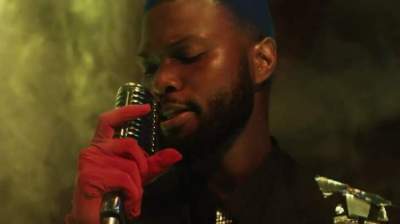 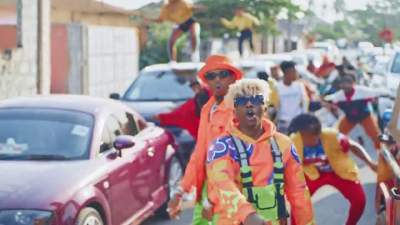 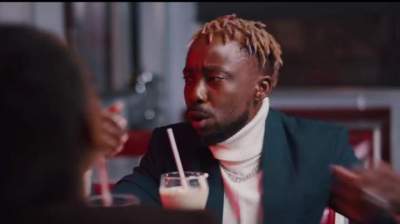 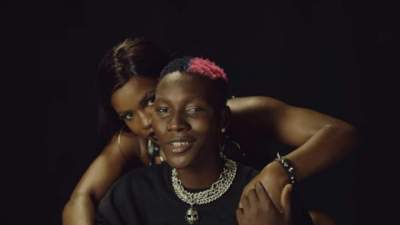 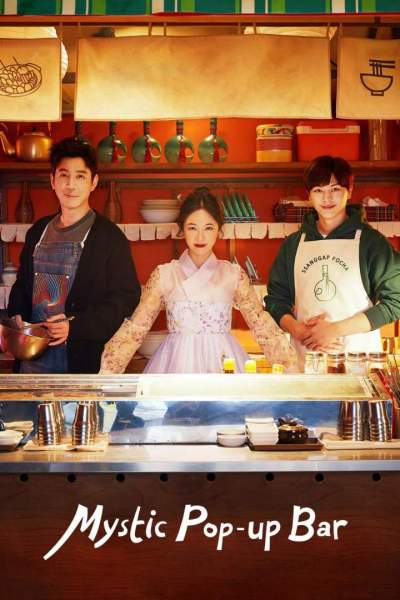 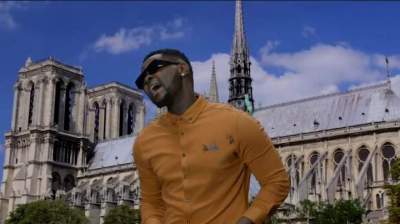 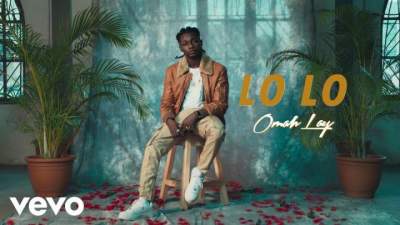 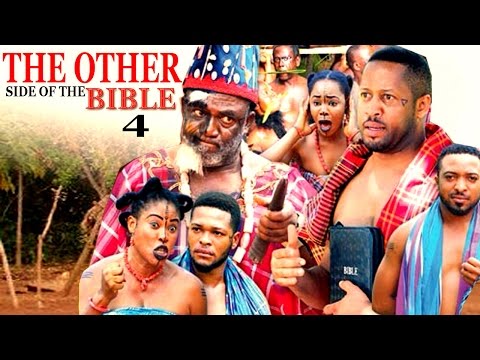 In a bid to find a lasting solution to the enormous problems facing the people of Umuaja; the king and the elders were compelled by their herbalists to make an enormous and grievous sacrifice.

This sacrifice will also empower their "chi" the deity which they believe is their only source. Incidentally, this action ushers in an untold tragedy of their future generations.

The future generations are soon to experience unending pains, suffering, destruction, gnashing of teeth and countless deaths. Their fate only lies in the hands of an extraordinary being.

Other Side Of The Bible (Pt. 1) [Starr. Mike Ezuruonye & Ngozi Ezeonu]

Other Side Of The Bible (Pt. 2) [Starr. Mike Ezuruonye & Ngozi Ezeonu]

Other Side Of The Bible (Pt. 3) [Starr. Mike Ezuruonye & Ngozi Ezeonu]

2
How To Whiten Your Teeth at Home
3
Child Actress Susan Pwajok aka Blessing of the hit Tv series "The Johnson" is all grown up (photos)
4
Six Lessons To Learn From Jada and Will Smith's Marriage
5
Bloggers At War: Joro Olumofin and Tunde Ednut bitterly clash again
6
10 Movies We Can't Wait For in 2019
7
77-year-old woman supporting Arsenal receives another cash reward, promised all-expense paid trip to the Emirates
8
"Shey them no tell you the house wey you enter" - Nigerian Man exchanges words with a snake he captured with his bare hands (video)
9
Titans vow to contribute money to buy Tacha a ₦50 million Maserati as her birthday Gift
10
Nigerian UFC star, Kamaru Usman, retains his UFC welterweight championship and remains undefeated with a win over Masvidal