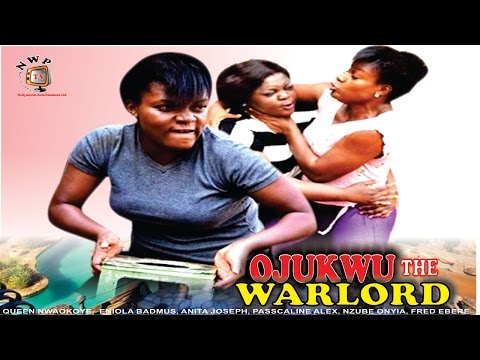 Separated by fate and joined by circumstances beyond expression is the key theme of this blockbuster movie.
Existing in a popular motor park is two formidable groups led by Ofeke (Queen Nwokoye) and Alagidi (Eniola Badmus).

Their long standing feud over who rules the park pushed them into serious conflict as both tries to outwith each other in the battle for supremacy.

Interestingly,each group fights to finish and certainly there must emerge a victor and the vanquished.

2
"Aboki I want to kiss you" - Lady holds aboki man on his shirt as she begs for kiss on the highway (Video)
3
"I hope he is not into drugs"- Fans express worry over new photo of phyno
4
Missing 16-year-old girl found in hotel with two boys in Imo state
5
BBNaija 2020: Erica joined me, Brighto in shower - Neo tells Laycon, others (Video)
6
BBNaija 2020: Why I want Laycon evicted - Neo
7
"Because you gave birth to me doesn't mean you shouldn't wash plate" - Little girl challenges her mother over house work (Video)
8
Drama as Kanye West urinates on Grammy Award (Video)
9
Female SS3 students twerk away their sorrows as WAEC exams come to an end (Video)
10
BBNaija: 'It's not going to work' - Nengi to Ozo again after he professed his love for her (video)