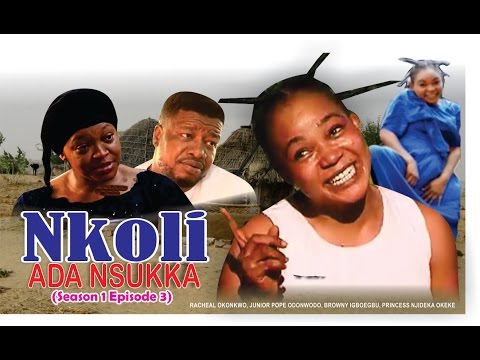 Devastated and heartbroken by the sudden turn out of events in her village, Nkoli relocates to the city for a better livelihood. Life in the city isn't a bed of roses. Faced with new challenges, she battles with unexpected twists around her. Unknown to her is the role fate would play to set her on the road to her destiny.

'Bobrisky is an agent of darkness' - Clergyman Apostle Omashola

I can't wait to wed him, there's no way he's after my money - British woman, 80, who's planning to marry her jobless toyboy, 35

'Come To Daddy' - Zlatan shoots his shot at Tacha (Video)