This movie revolves on generational revenge of betrayal and wickedness.

Was it wealth intoxication or a form of revenge or just an act of "Make money and start looking for trouble" or just the rich people's normal inhumane treatment towards the poor? it was bloodline casualty indeed. Chukwuemeka (Yul Edochie) returned after being long gone into the thin air while Elochukwu(Kanayo O Kanayo) suffered in poverty and penury. Their mother had to die in the process of the bloodline betrayal as Chukwuemeka took Elo's wife... Her best friend (Lizzygold Onuwaje) pick up the dust she left and fixed it into an enviable atmosphere..... 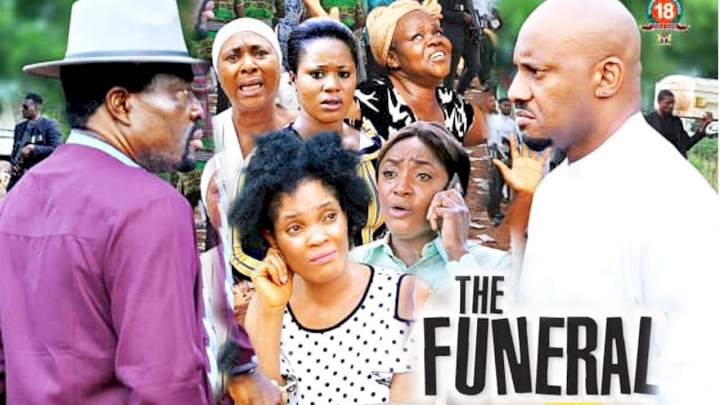 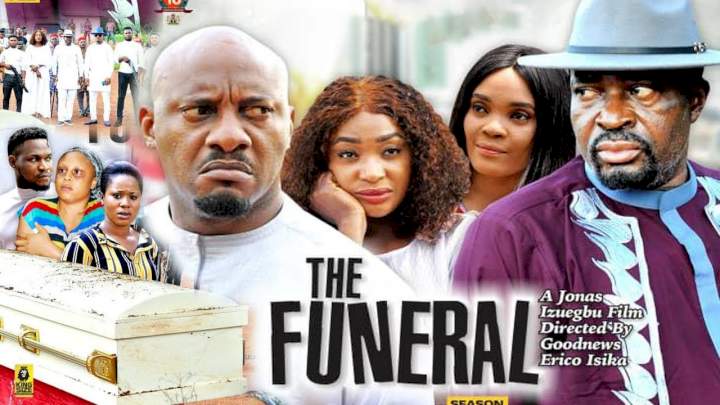 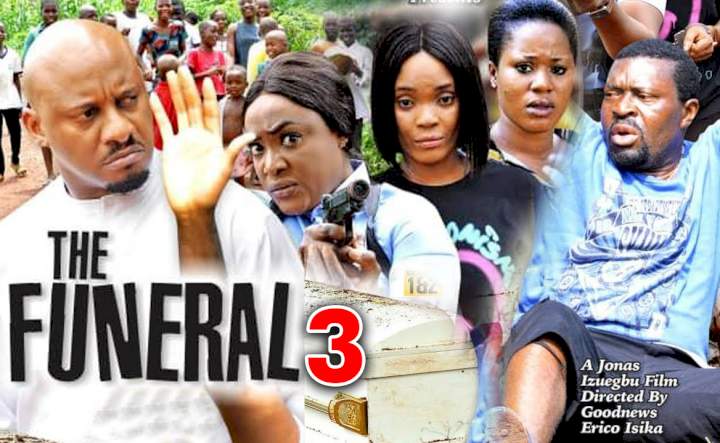 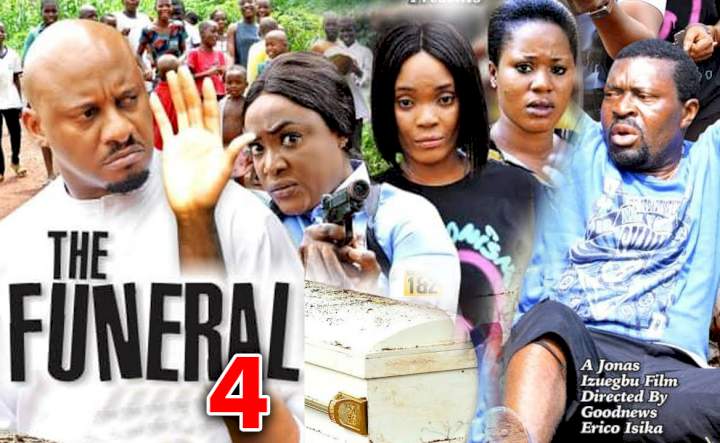 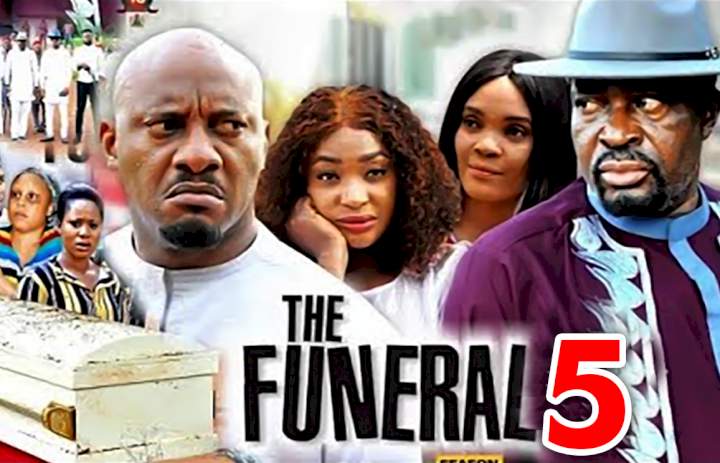 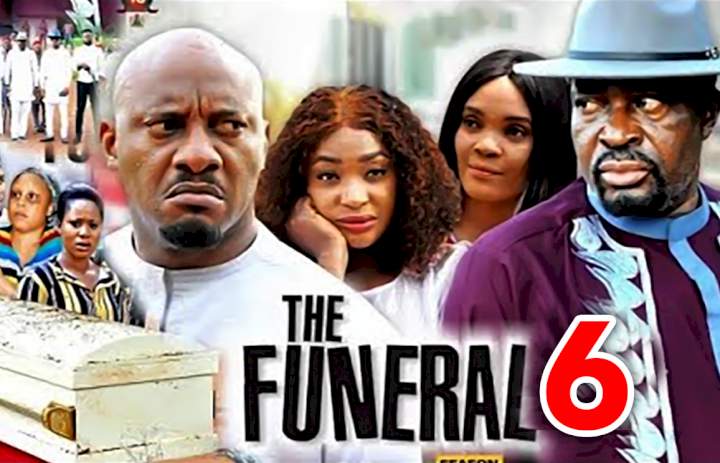 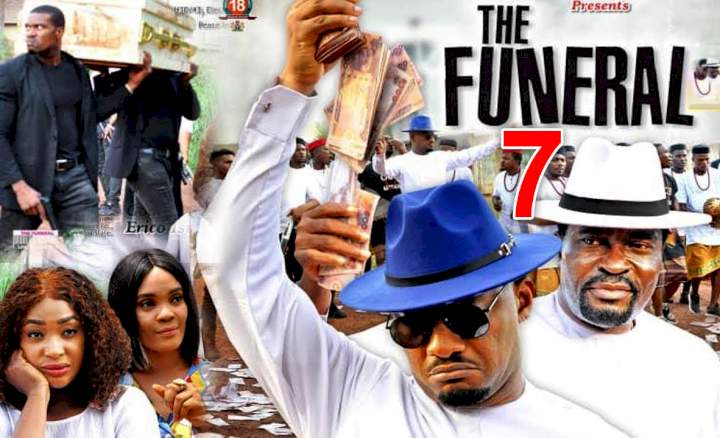 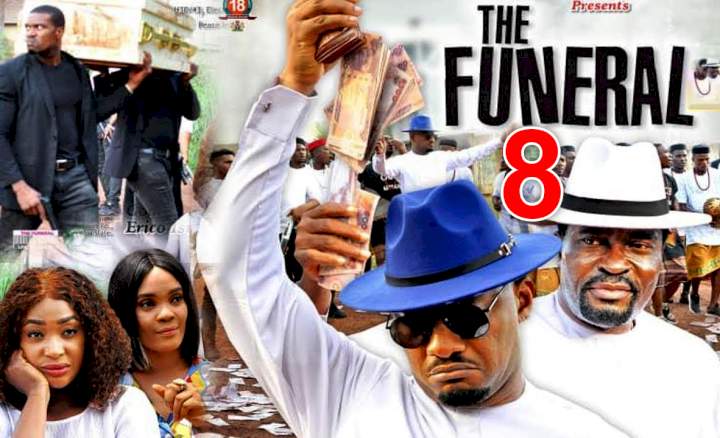 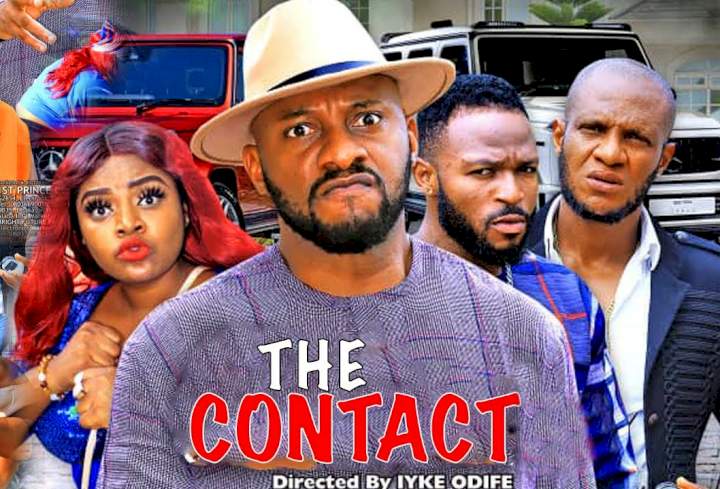 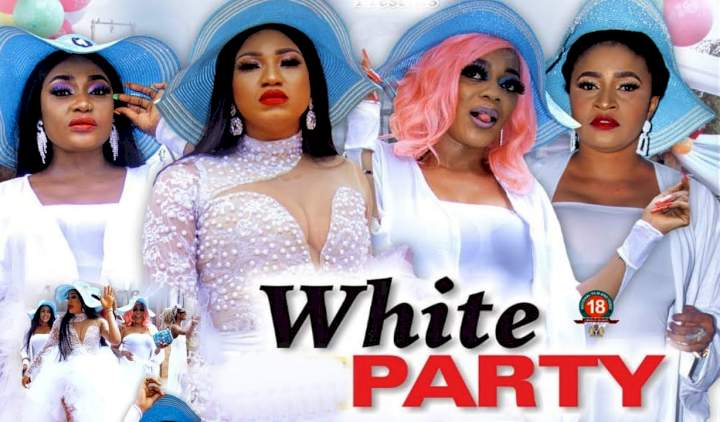 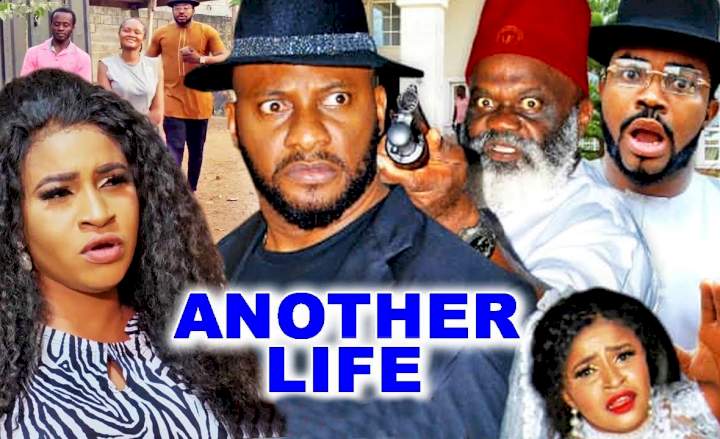 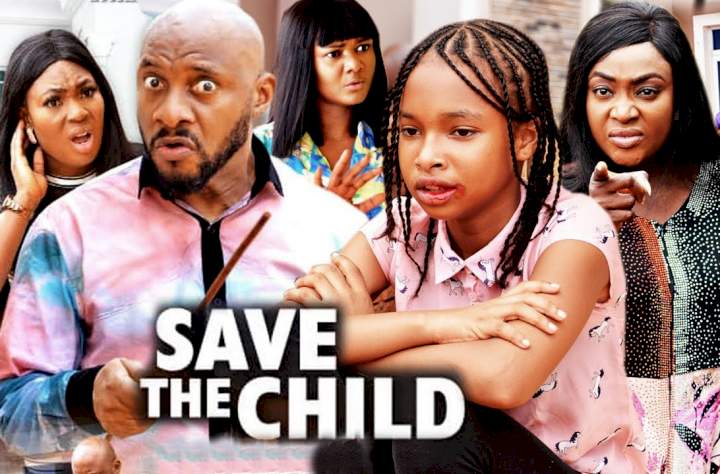 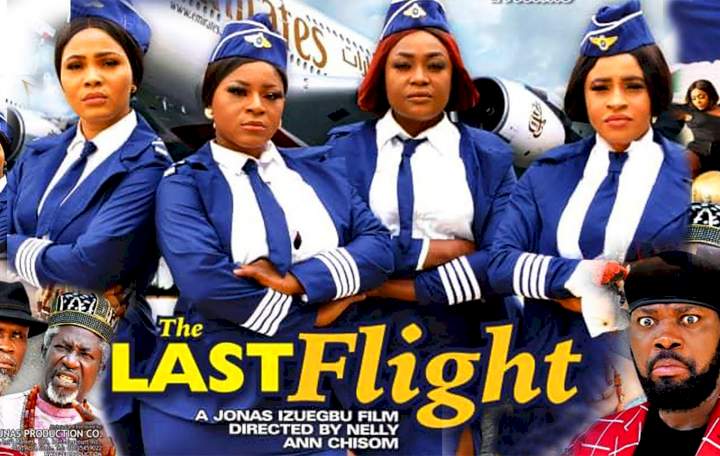 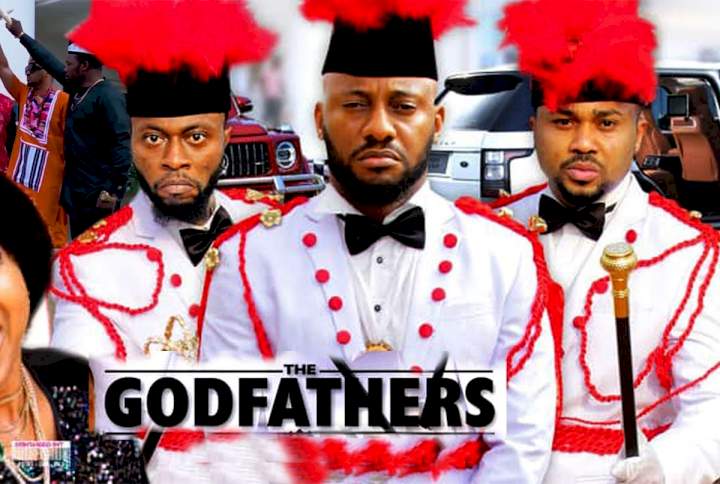