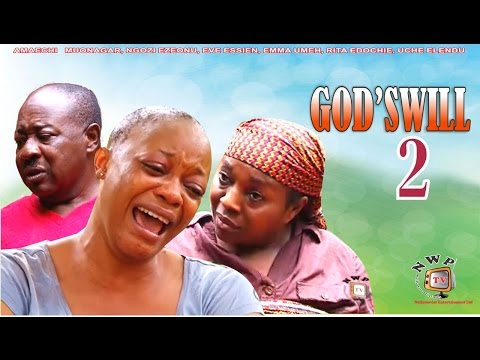 This is the sequel to 'Hand of God'.

Completely jeopardized is the serenity of Arinze’s household following the death of his only son. Apparently, the vindication of Oyiboka by the gods is not enough to restore sanity to this family that has totally gone berserk with animosity; as her co wife Adaku (Uche Elendu) maintains that she killed her son.

As the story continues in its suspenseful style, the unexpected happens, stirring up mixed feelings.