A child who decides to attack the unknown must know that the weapons of the unknown are unknown. That is why they are the unknown. When Prince Ikedinaigbo (Fredrick Leonard), The crown prince of Umungele Kingdom, decided to bring back an old practice of "Ikamma N'ire" of the prestigious Nze Na Ozo title before his coronation, he never knew he was going into a fight that may stop him from being the next king of Umungele. But the frowning face of a he-goat can never prevent it from being dragged to the market by the owner when the need arises. From the stables of Reemy Jes Production and Ugezu Ugezu thinks, comes this ground-breaking royal masterpiece you can't afford to miss. 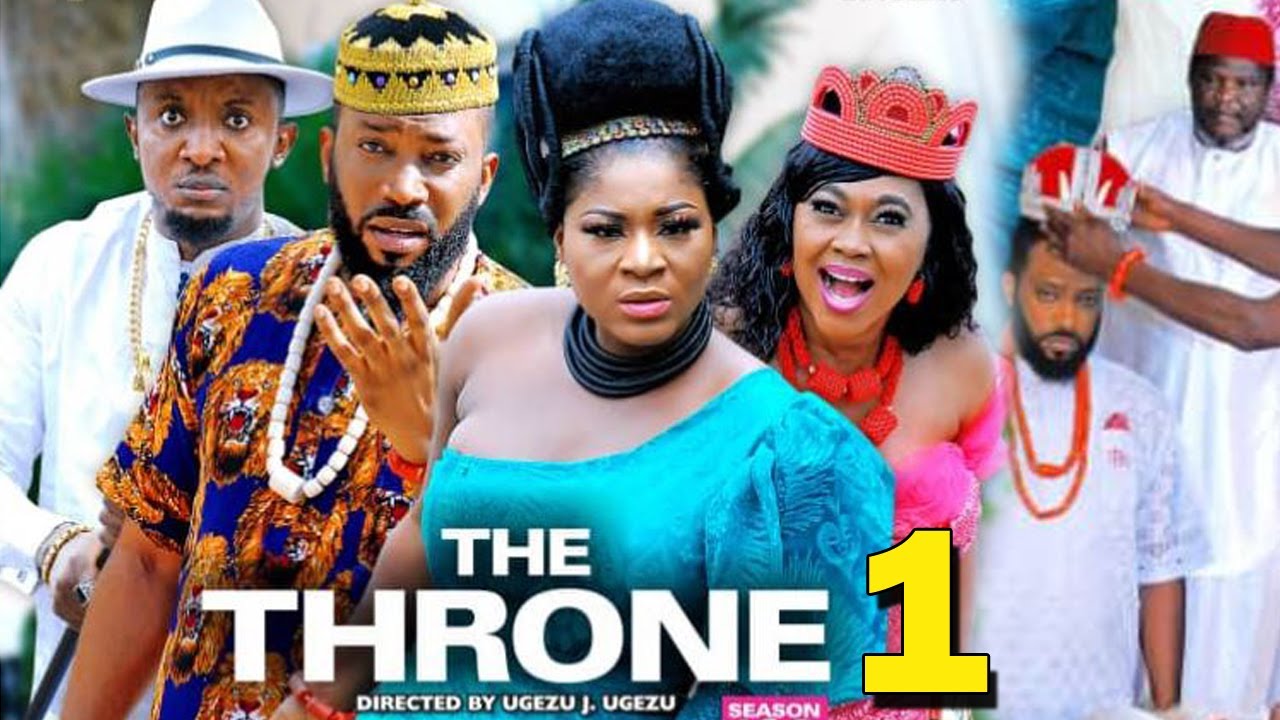 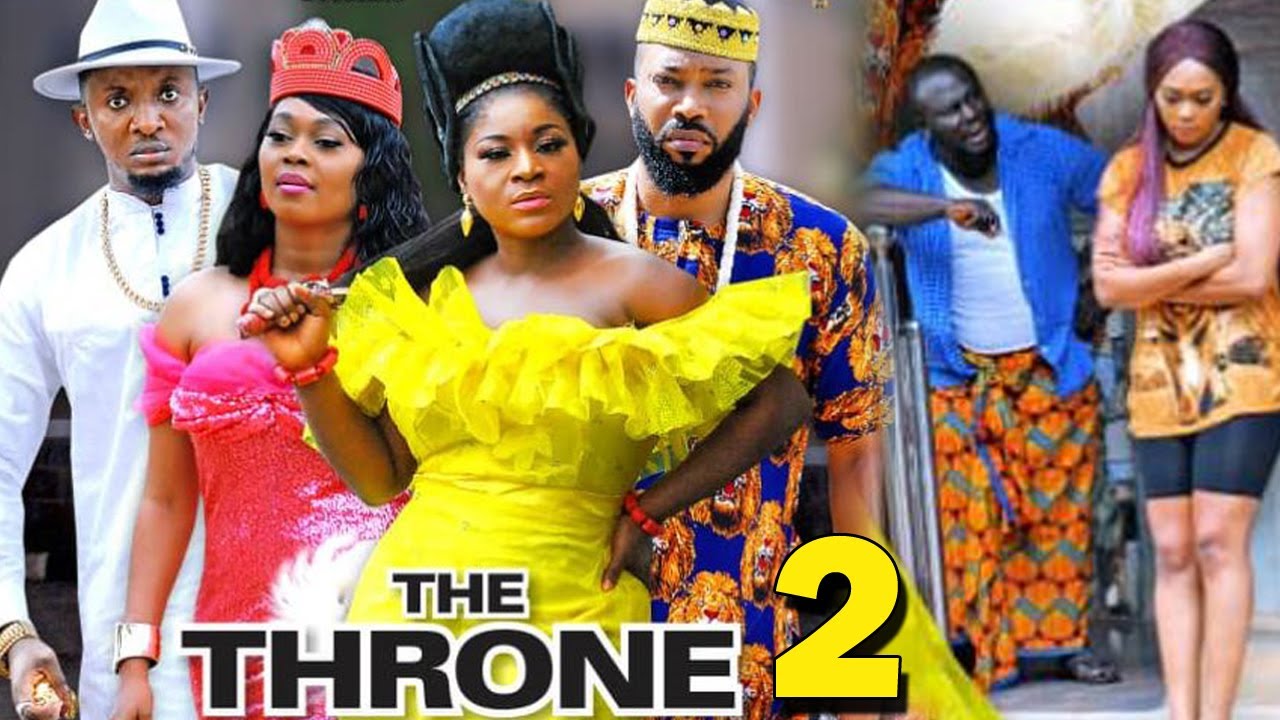 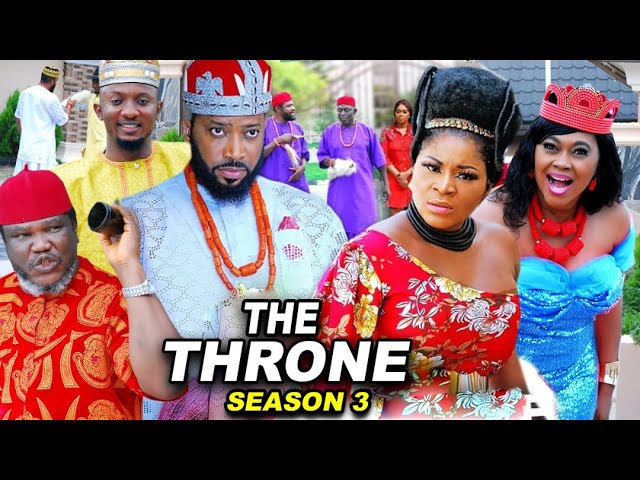 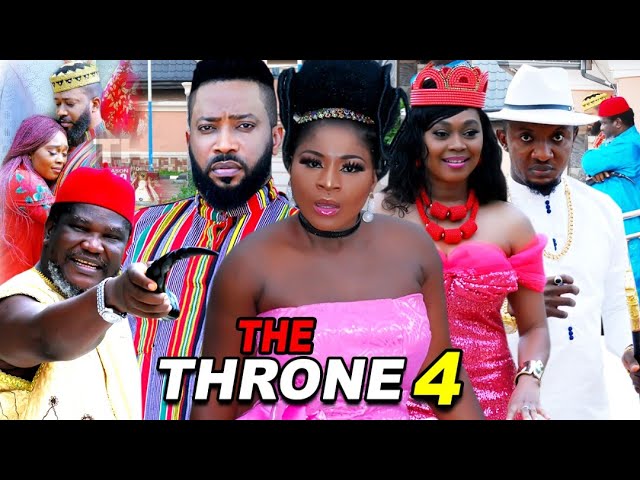 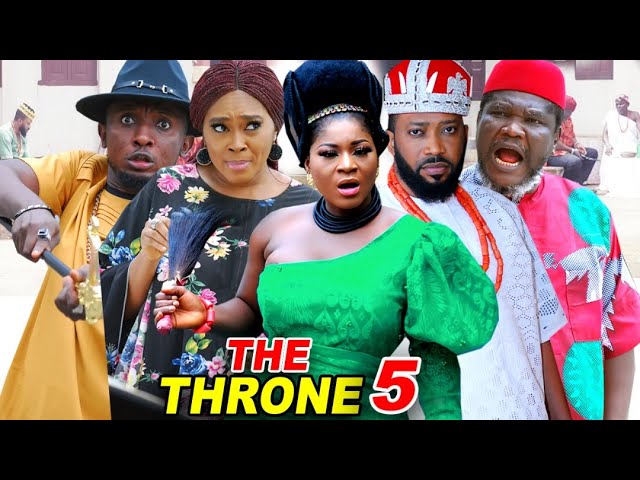 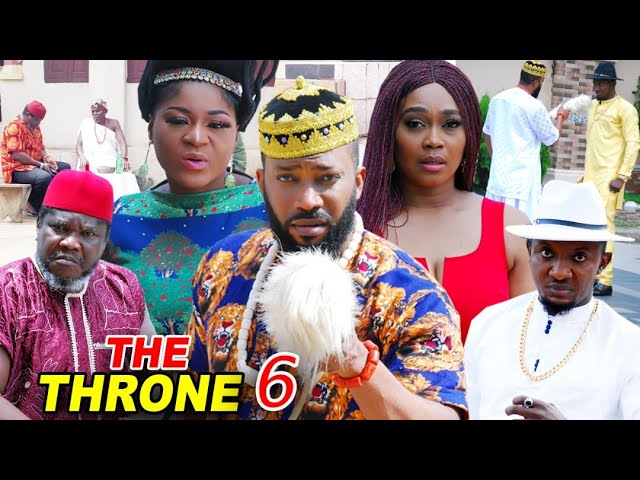 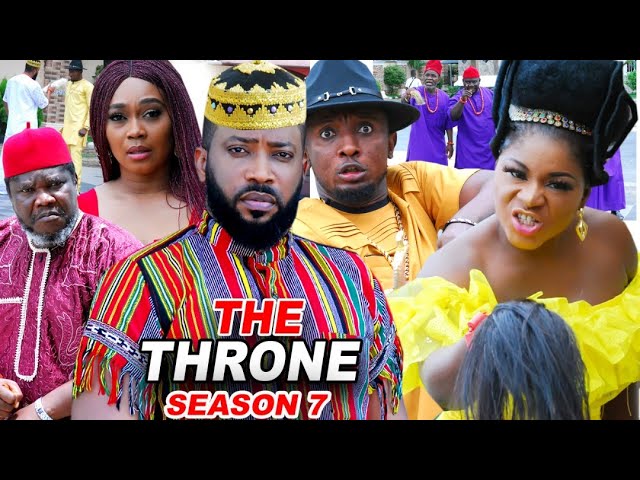 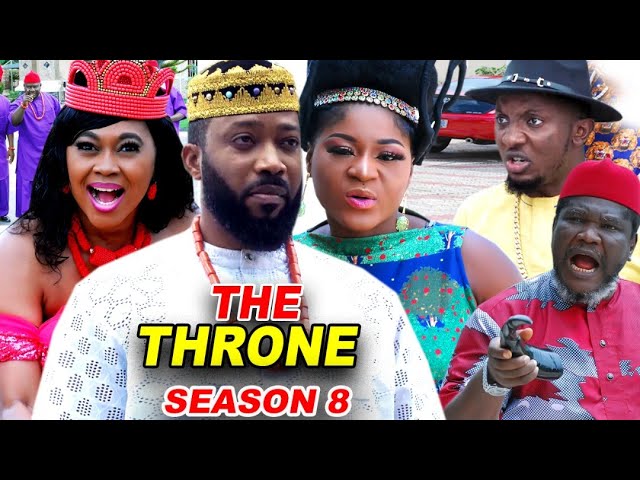 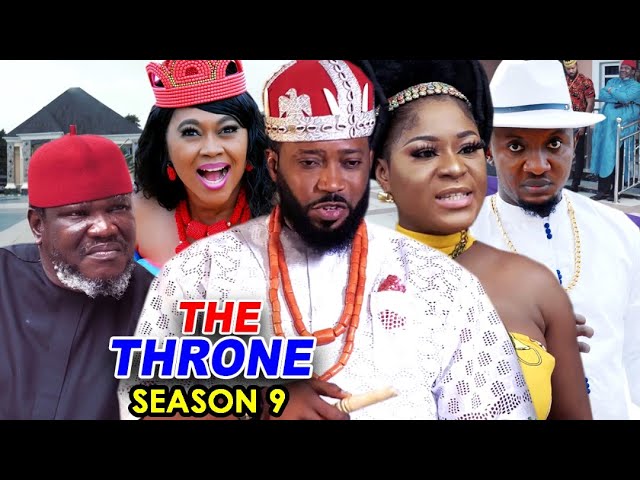 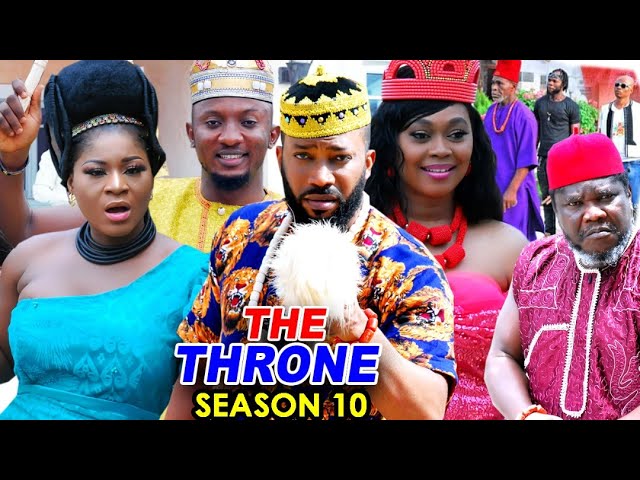 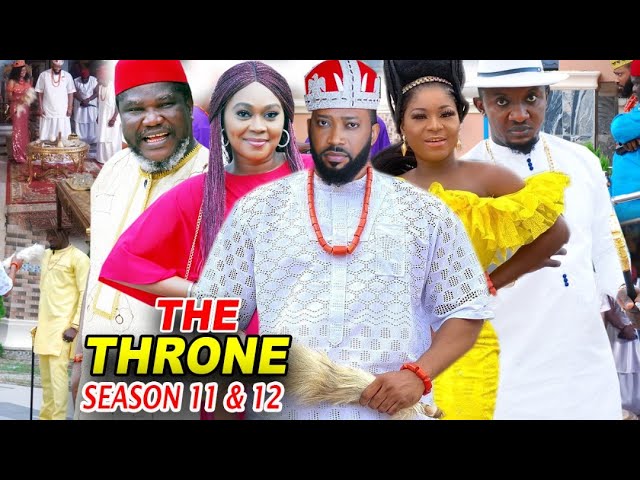 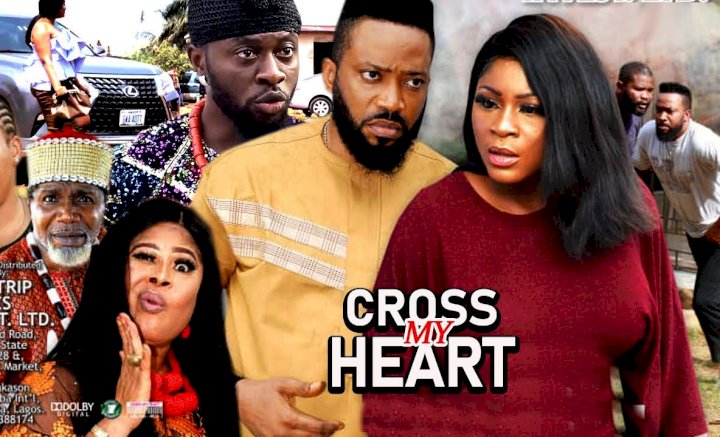 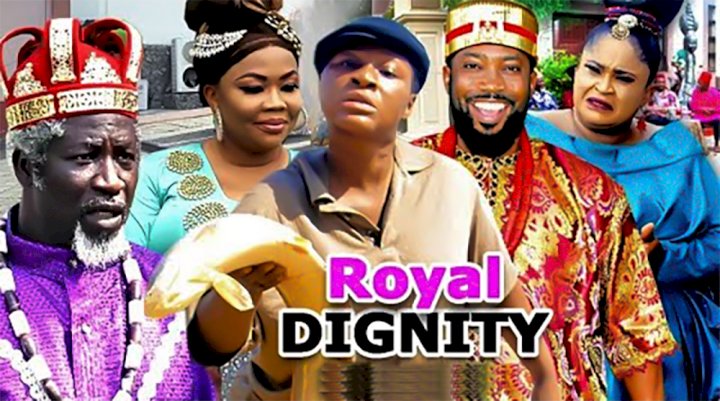 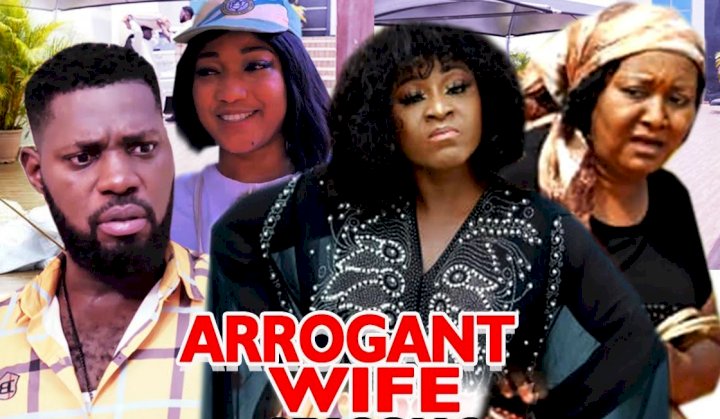 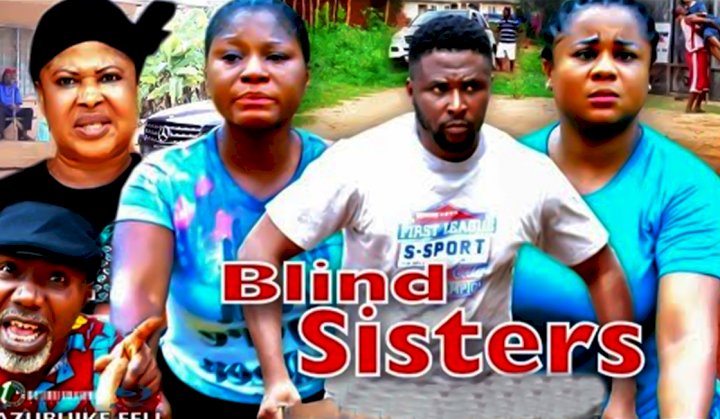 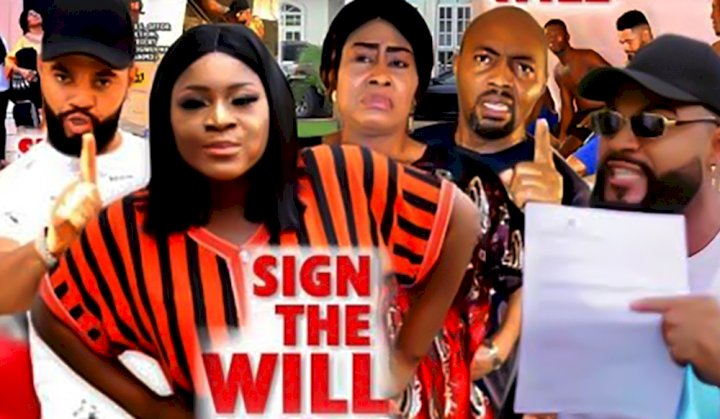 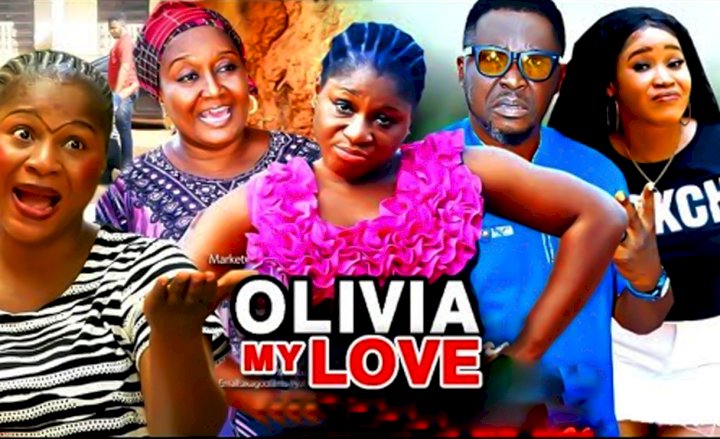