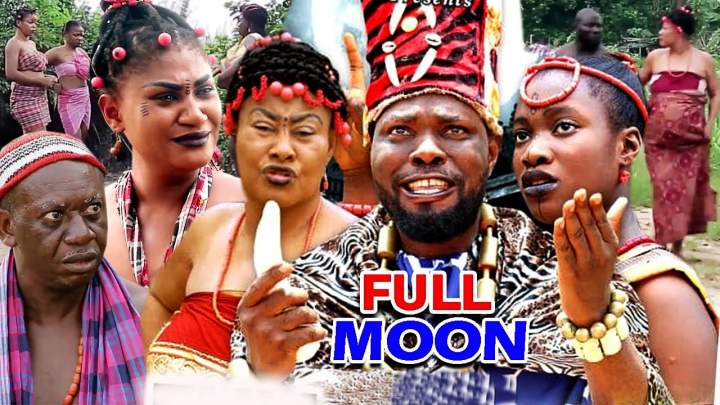 Traditions are a useful guideline and generally should be heeded, but blindly following them eventually and inevitably leads to disaster. And most times, it accustoms people to commit atrocities. The Umuagu kingdom has suffered the fate of killing twins in their kingdom with the belief that twins are evil. They believe that the act of killing twins is not evil but the birth of it is. Now prince Odinaka betrothed is pregnant with twins, will he abide by tradition and kill his children or will he fight against tradition and save the life of his children? Watch as events unfold in this exceptional epic masterpiece.