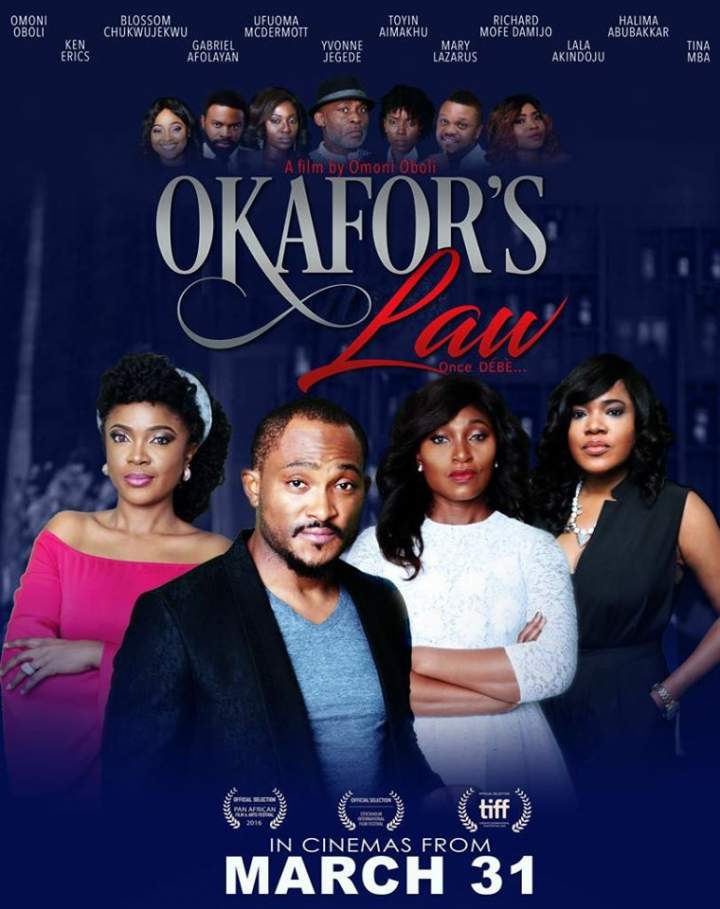 Chuks (aka Terminator) is an ardent player with the ladies. He enjoys the attention of women, including girlfriends from the past. He believes that once a man has had a woman, he forever has access to her. When challenged by his friends to see if he can prove the universality of that theory with three ex-girlfriends from his school days within 21 days, he accepts it. Turning on his best charm he sets off to try and prove himself, but his quest brings him to three women, Ifeoma (Ify), Tomi and Ejiro, whose situations in life have changed drastically since school days. This challenge of their various new statuses makes his quest to win the bet more and more insurmountable as he tries to prove the immutability of the age-old OKAFOR'S Law.

AD: Cut plagiarism in your article using this paraphrasing tool by Spinbot
AD: Follow @netnaijaHQ on Twitter for Latest Updates