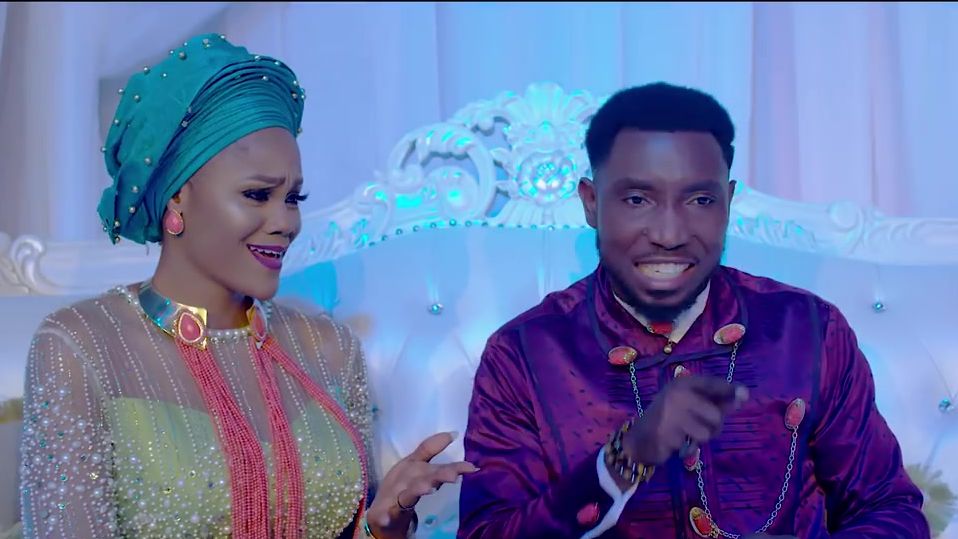 The new jam which was produced by Cobhams is an highlife love song that you can groove to on your wedding day.

The one video is a wedding setting for Timi Dakolo and his beautiful wife with cameo appearance of 2Baba, Bovi, Alibaba, Segun Arinze, Nedu Wazobia, Darey Art-Alade, Omawumi, Sound Sultan among other top celebrities.

The productive video was shot by Frizzle and Brizzle Films.

Actress Moyo Lawal pours out her heart about her marital status

Nollywood is flooded with fake foreign accent, this is a national disgrace - Uche Maduagwu