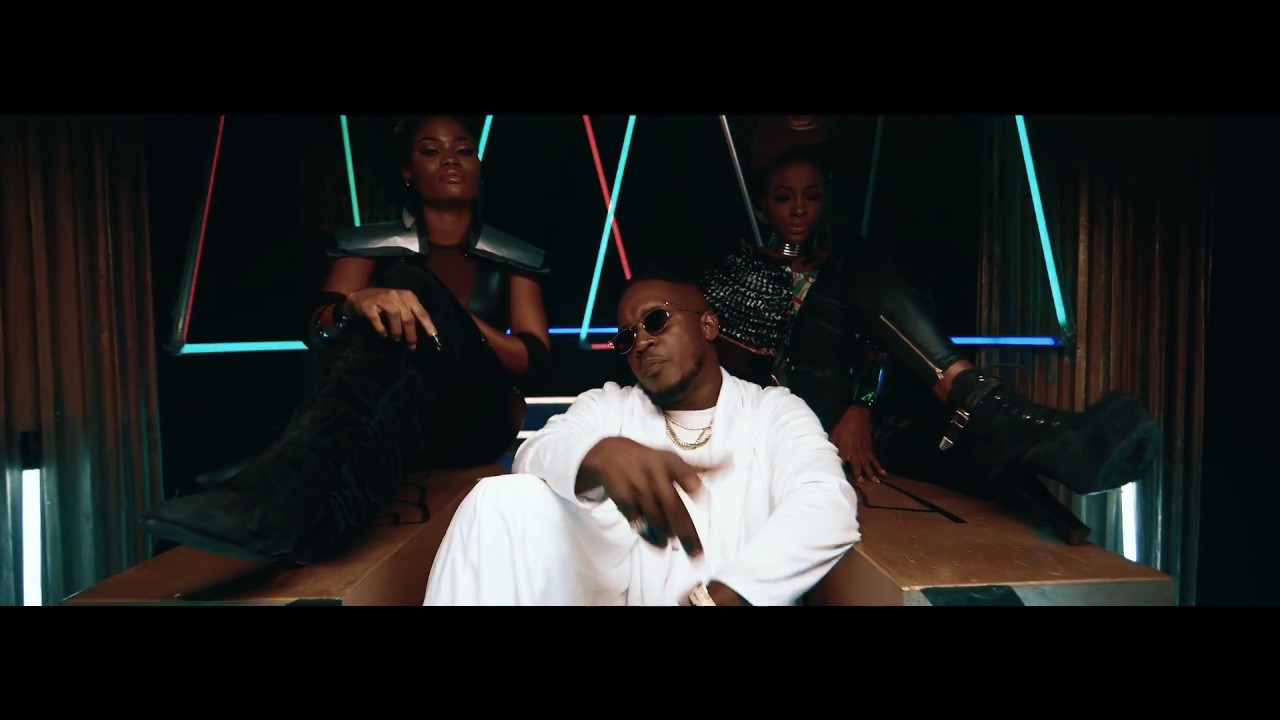 M.I Abaga wastes no time in releasing the visuals to his highly controversial single "You rappers should fix up your lives".

The CBN boss caused an uproar with lyrics from this single and has since had to endure daily criticisms and rap songs replies in what looks like something that was intended and expected by the rapper.

The video was directed by Clarence Peters.

Jhybo - Concentrate On Your Life