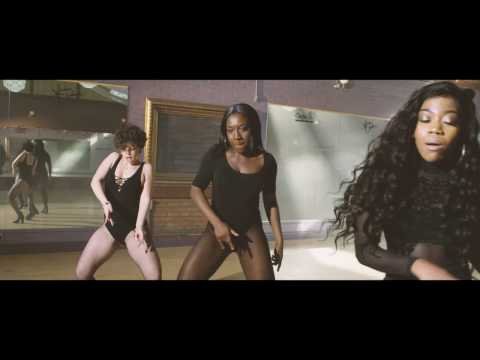 Mr Eazi released his mixtape - "Accra To Lagos" today, and it's been getting rave reviews from fans and critics alike.

Off the the "Accra To Lagos" tape, Mr Eazi gives the previously released "Leg Over" the visual treatment.

The video was shot in the UK by Director Teekay and features cameo appearances from Wizkid, Eddie Kadi and Maleek Berry.