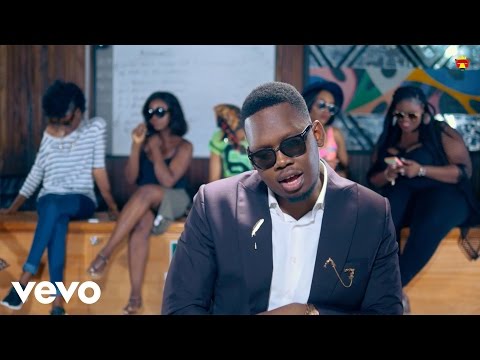 Ajebutter22 took everyone unawares with "BAD GANG", making a striking comeback.. 'BAD GANG' has risen to become a club & radio favourite in the past few weeks.

Audio produced by Studio Magic. Enjoy the exciting clip and also see Ajebutter22, as the lecturer with swag.