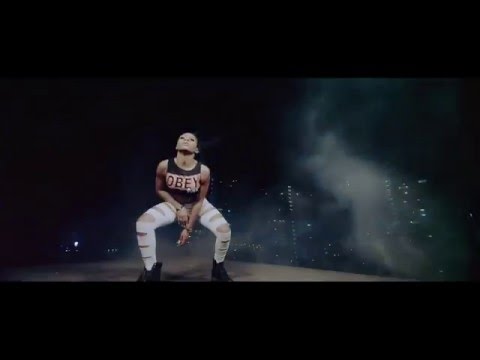 Directed by Unlimited LA and produced by Jay Pizzle, Jekanmo was shot in Lagos, Nigeria in January 2015.

Armed with mind-blowing pop, dancehall and R&B sounds, Skales will release his first album “Man Of The Year” under the Baseline imprint soon.”

Skales - I Want You [Dir. by Unlimited LA]

President Trump Blocks Visas for Pregnant Women going to U.S to have babies