Ayra Starr is, without a doubt, one of the hottest Nigerian female acts this year, it is obvious, isn't it? She has backed up the acclaim, by releasing a creative video for 'Bloody Samaritan,' one of the hot songs of 2021.

Produced by talented beatsmith London, 'Bloody Samaritan' serves as the ninth track off her critically acclaimed debut album '19 & Dangerous.' The video was directed by Ayra Starr.

Kindly check it out below and share your thoughts. 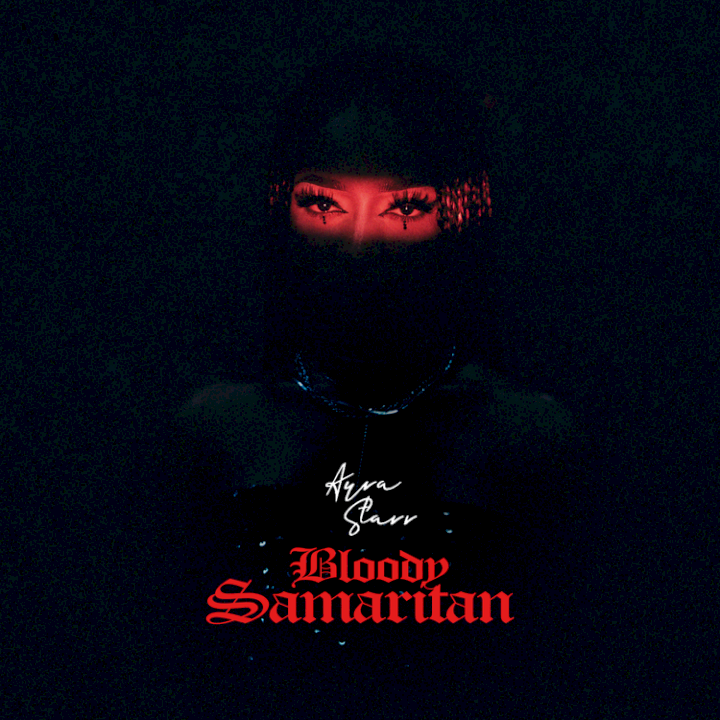 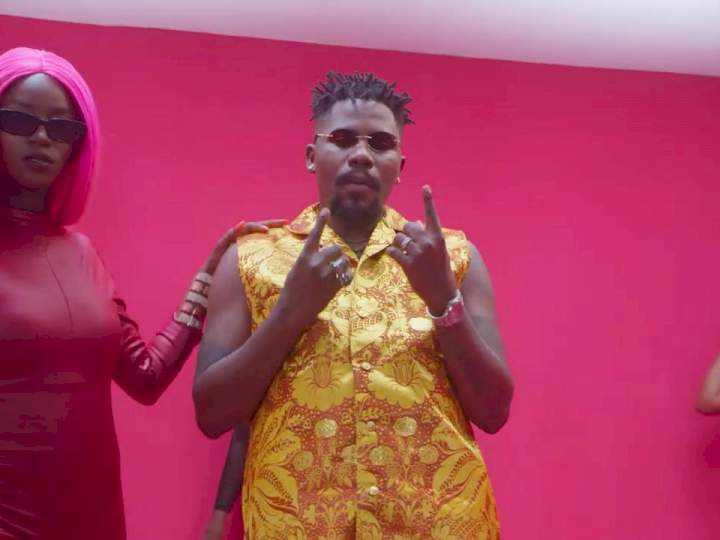 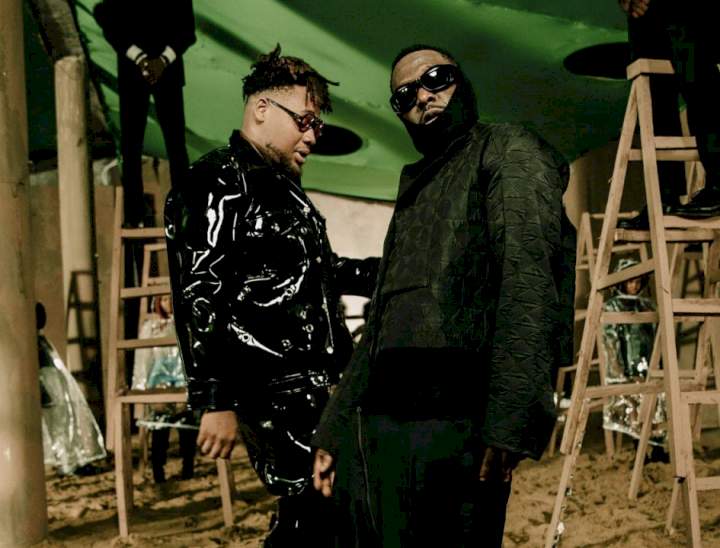 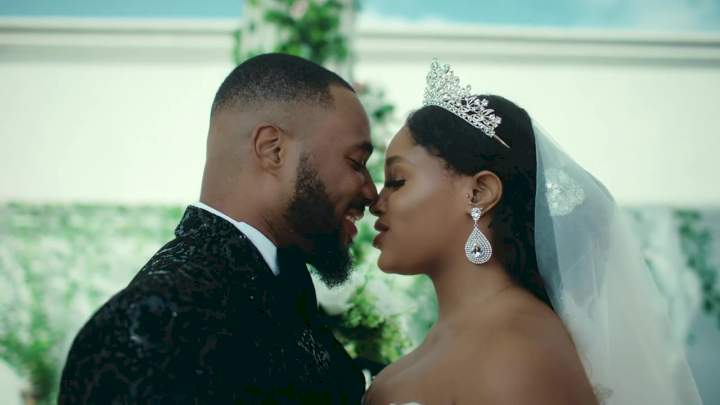 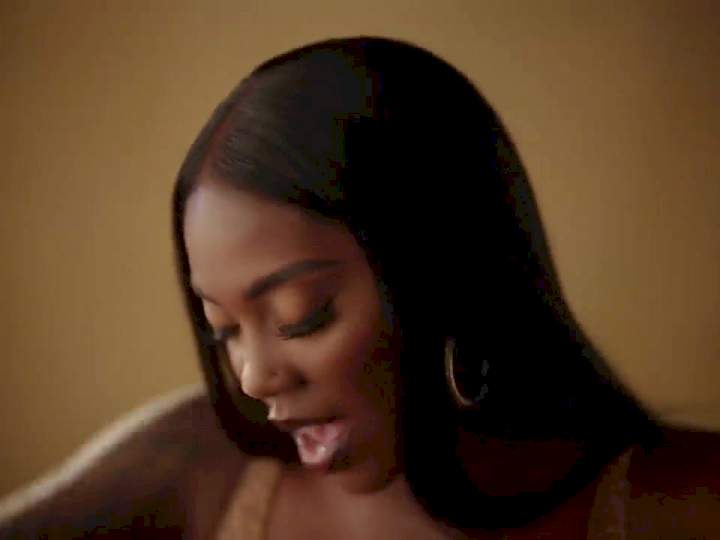 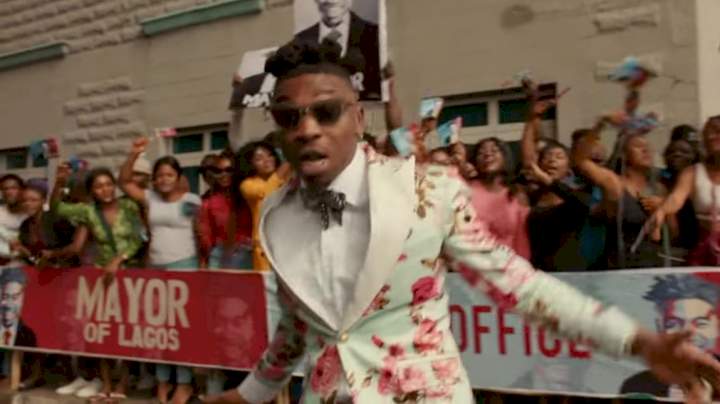 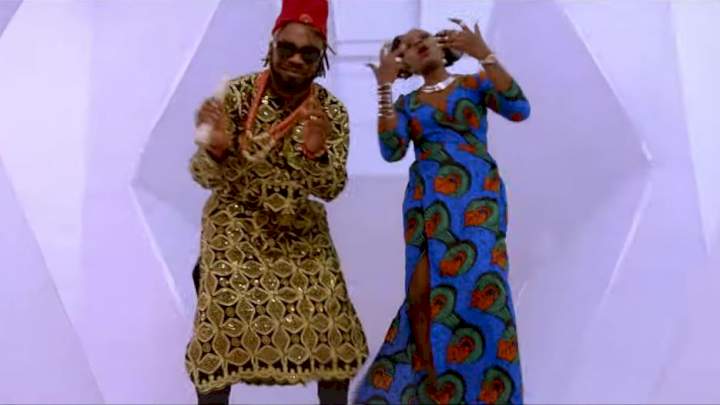