Skiibii's well accepted record 'Are You Vhere' has been fans favourite song shortly after the audio was released weeks ago.

The song was jointly produced by Fancy Beat and Rexxie. With a clean video directed by AJE Filmworks. 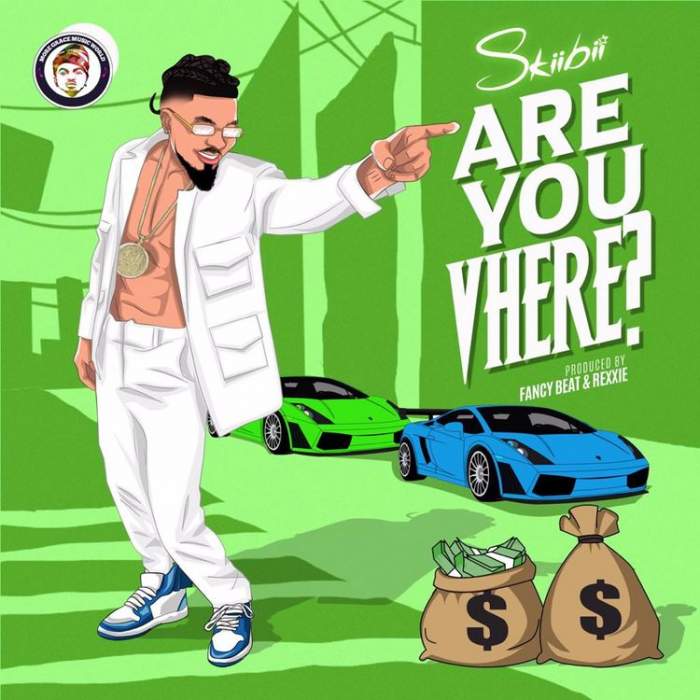 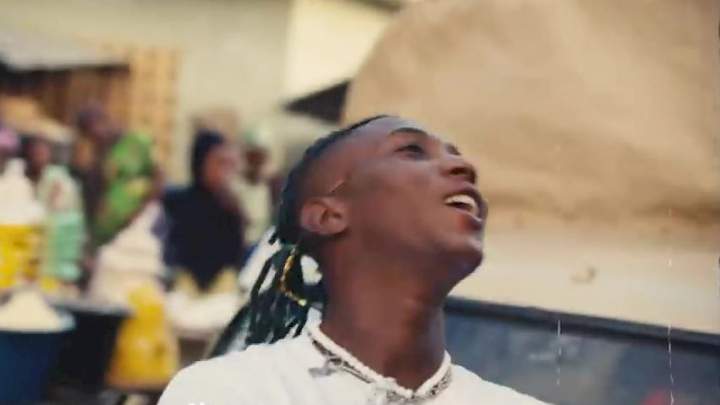 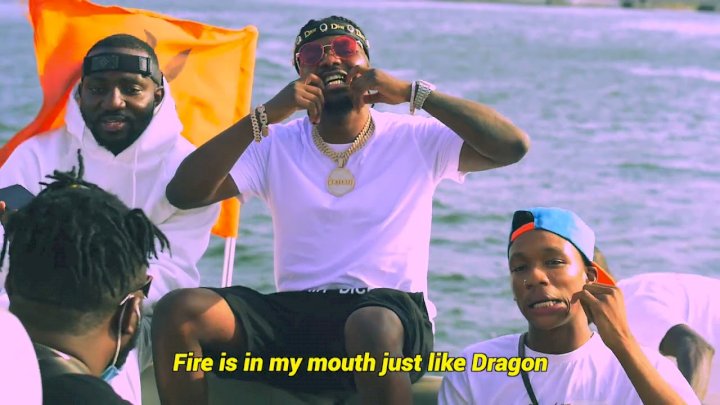 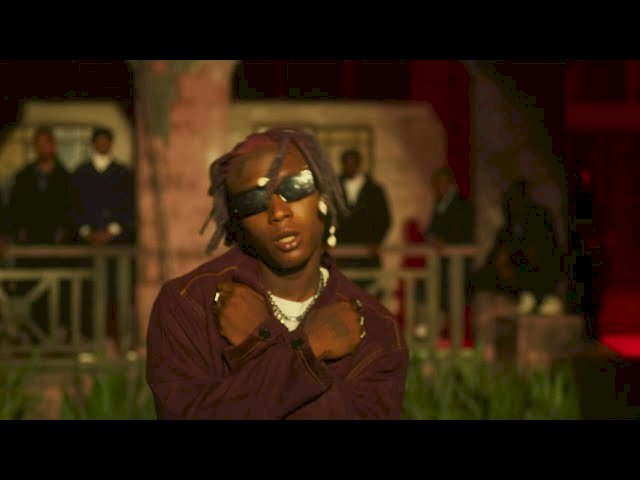 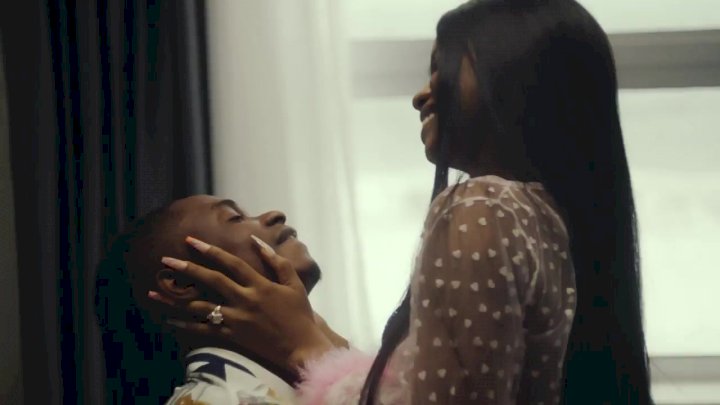 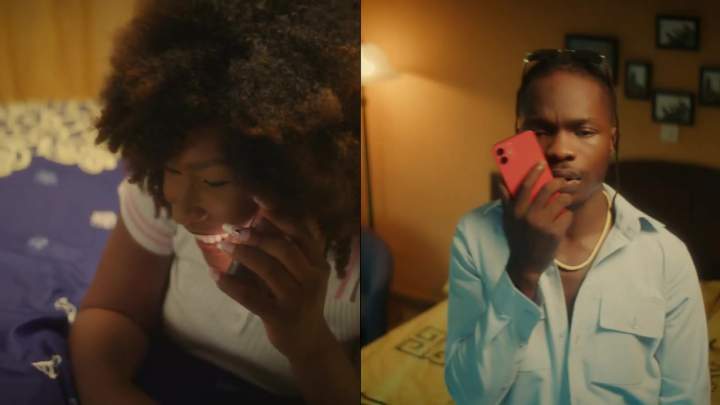 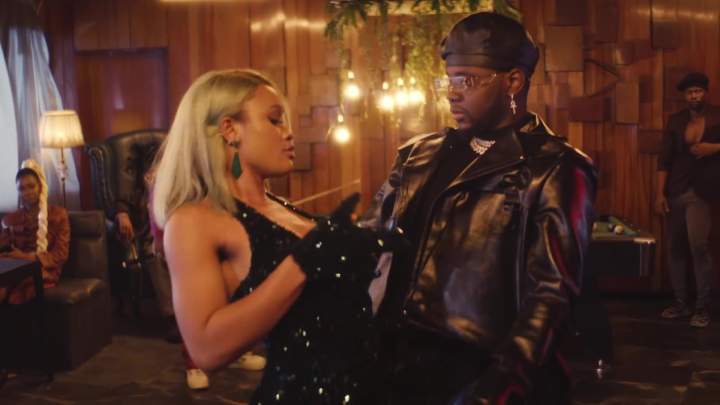