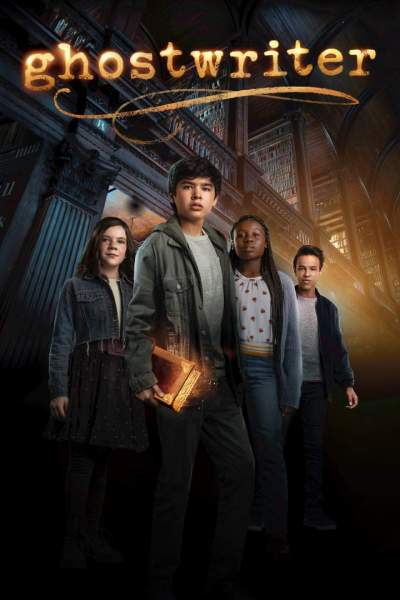 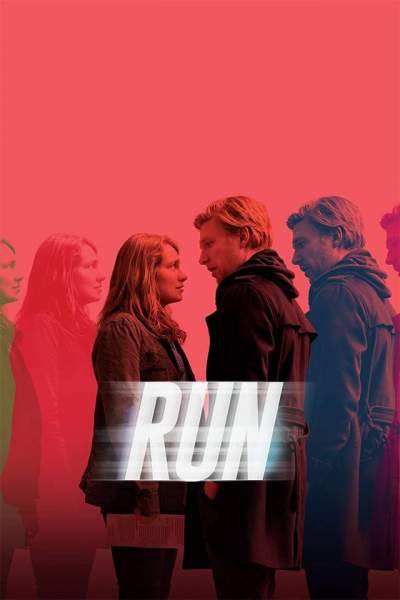 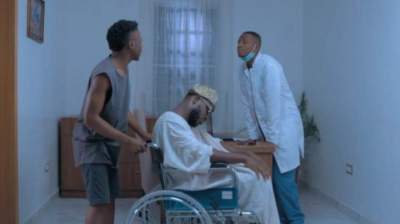 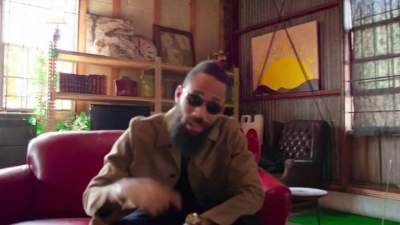 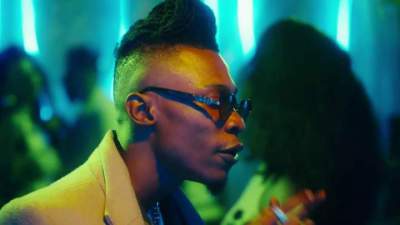 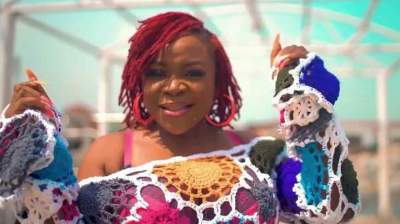 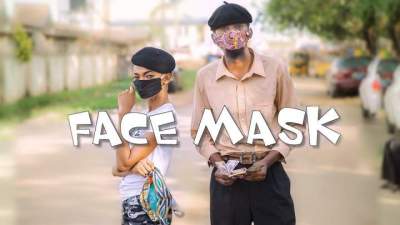 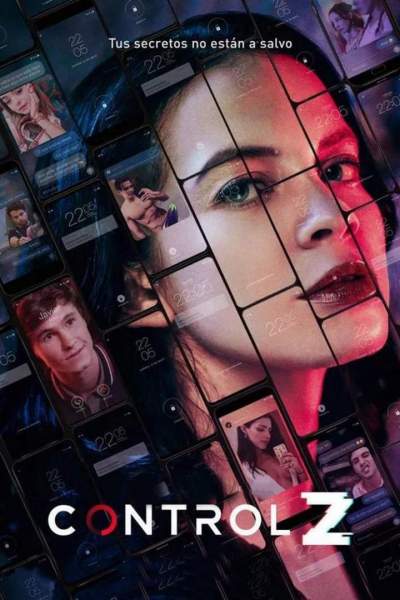 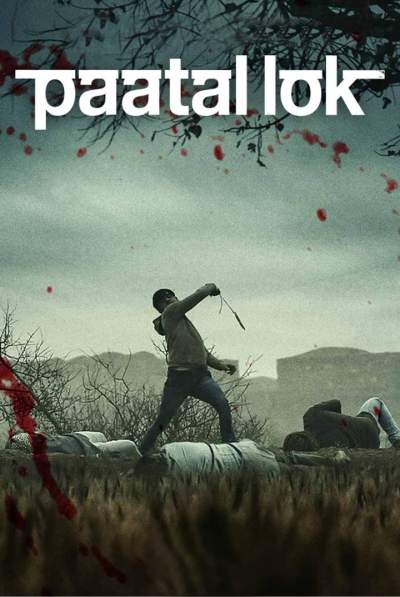 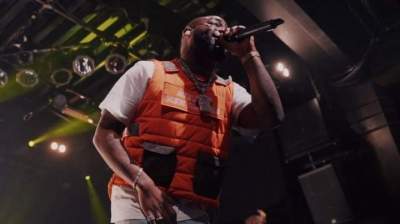 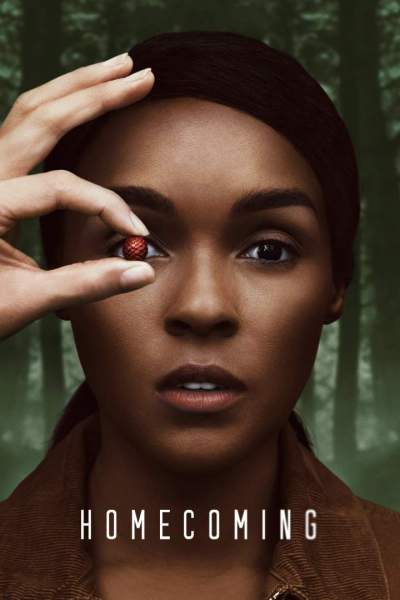 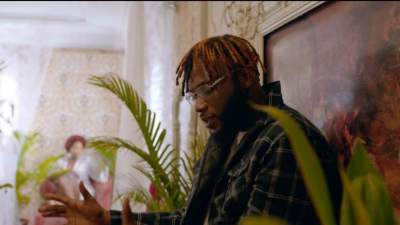 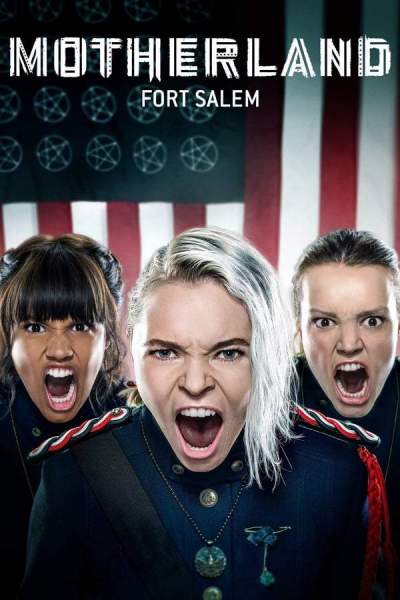 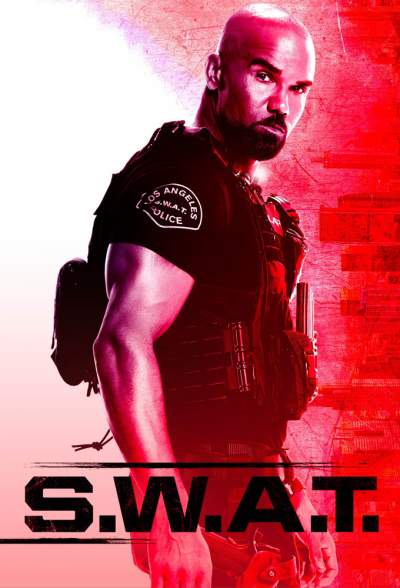 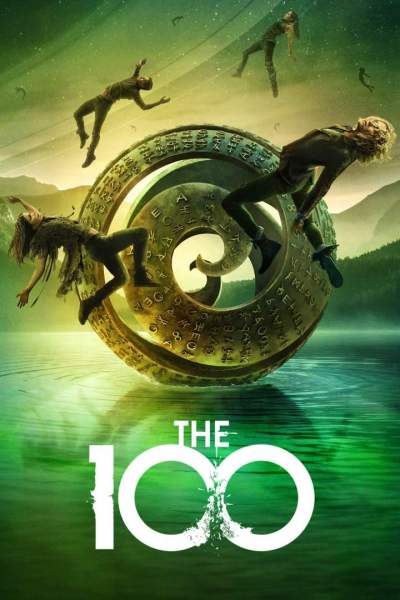 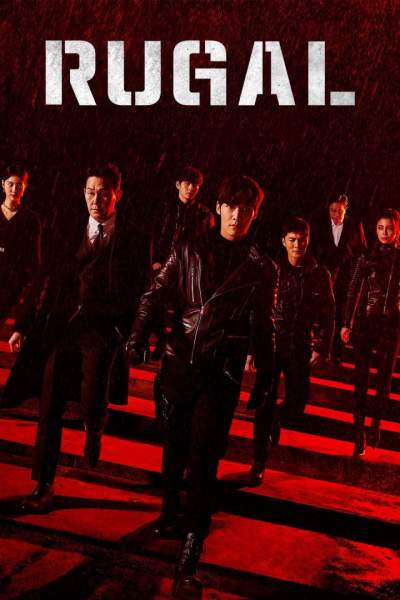 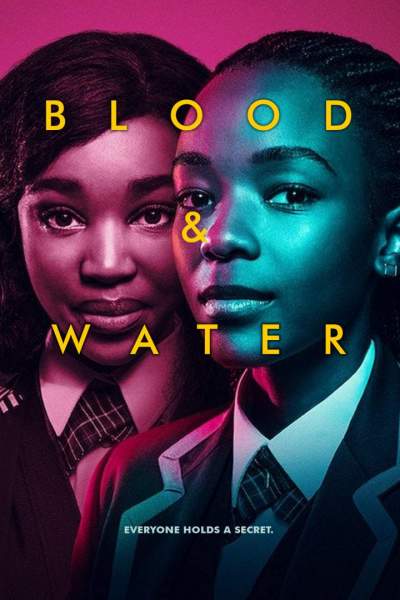 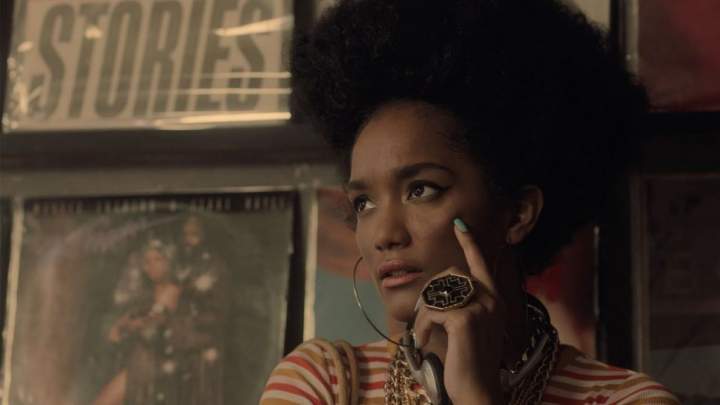 This is off their forthcoming album, "Midnigth Train" shich is scheduled for release on the 5th of June.

Between rhythmic guitar strums, the track oscillates between the perspectives of two lovers, each dealing with their respective insecurities.

"Everyone is insecure about something in their lives" says band member Chimano. "The song encourages one to consciously attack their insecurities rather than conceal them".

More on...
Kenyan Music
Download Alternative link Download
AD: Get Thousands of Free Final Year Project Topics and Other Project Materials Sorted by Subject to Help With Your Research
AD: Cut plagiarism in your article using this paraphrasing tool by Spinbot