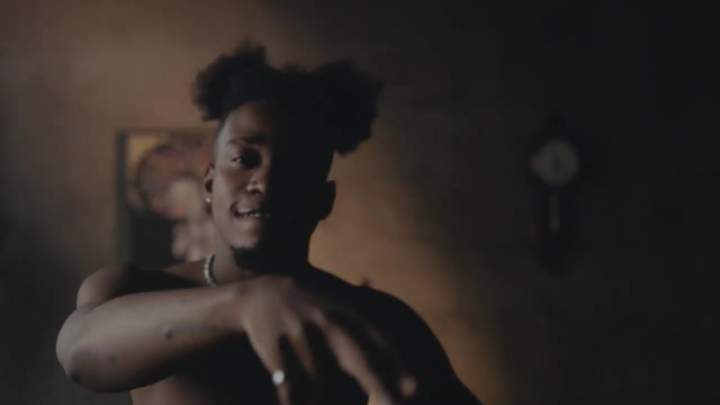 King Perryy releases the visuals to his first single of the year "My Darlina" off his soon to be released EP "Citizen Of The World".

The video for 'My Darlina' highlights king Perryy's desire for a beautiful woman; directed by Seyi Akinlade (uaxstudio), it Channels a little bit of Michael Jackson, a little usher and a whole lot of King Perryy.

The visual takes viewers on a trip from his moments of anticipation, to meeting/getting to know a beautiful woman, treating her to a night out and then finally settling with her back at his safe house.

This visual for My Darlina sets the tone for what we should expect moving forward from the world of Mr Continental. Color, unorthodox sets/locations, dance and beautiful people alongside King Perryy.