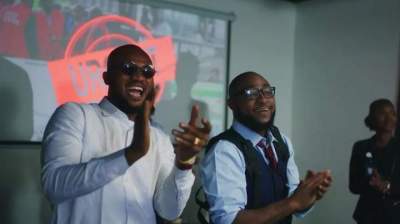 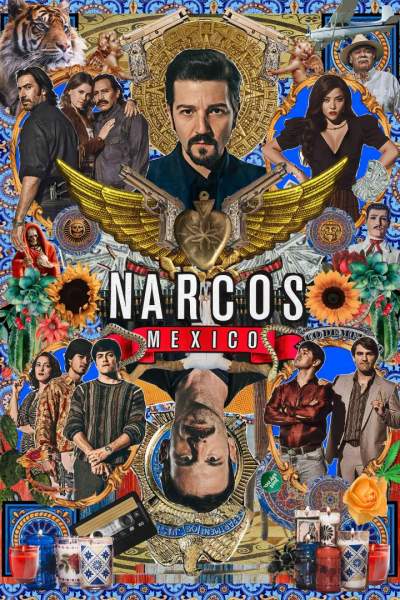 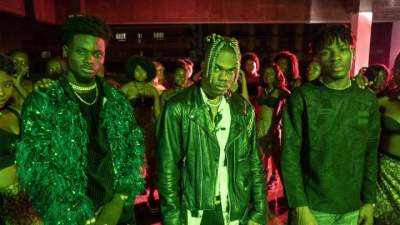 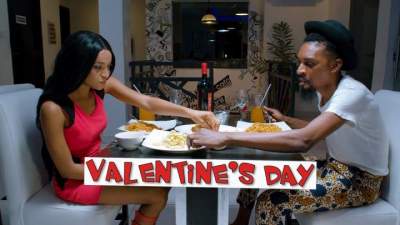 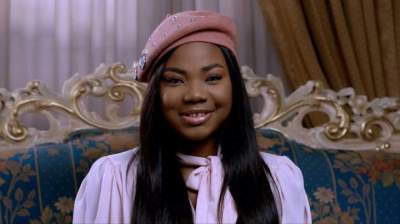 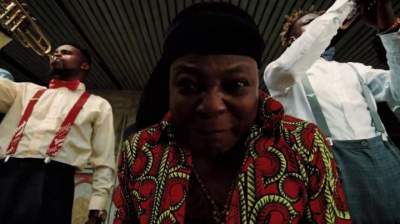 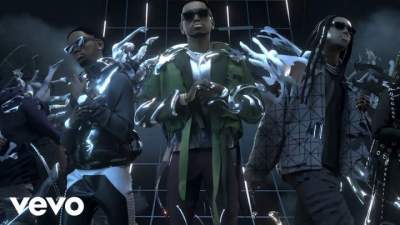 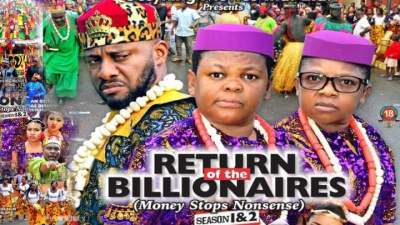 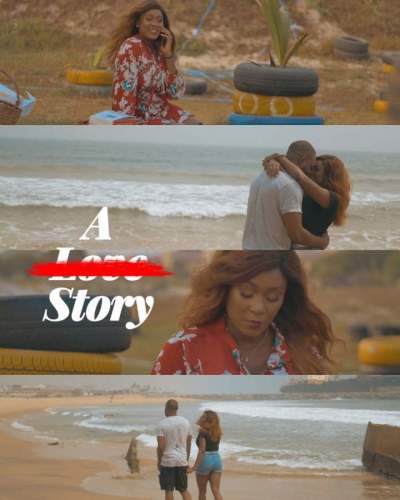 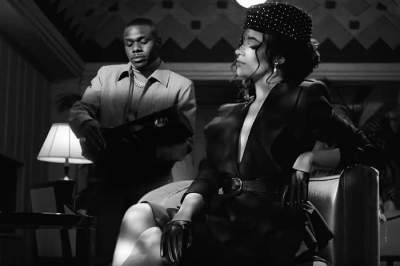 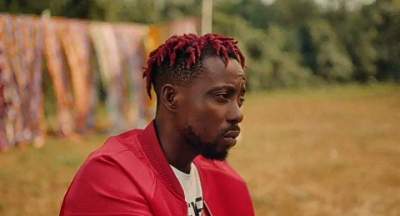 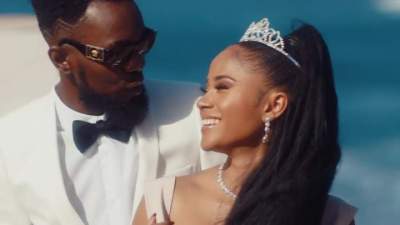 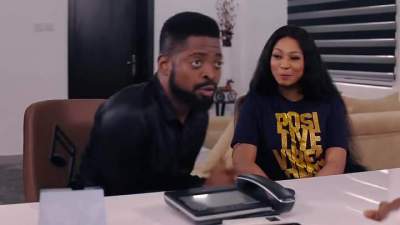 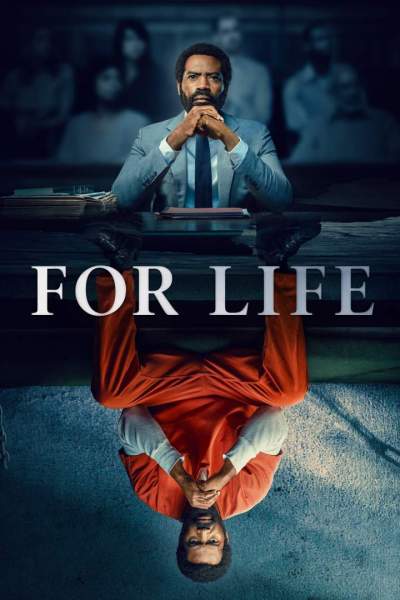 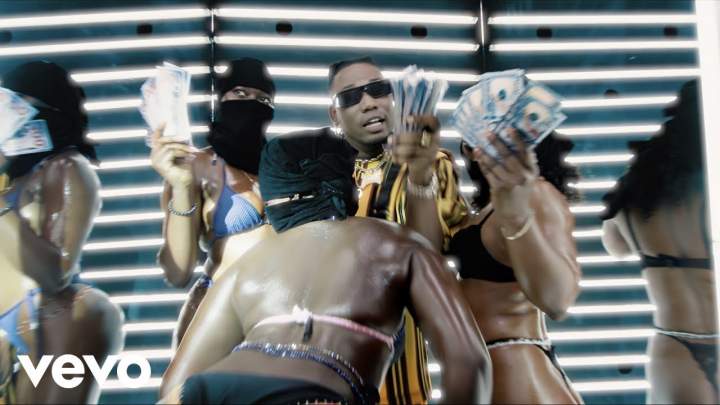 "Jaiye", produced by his regular partners, 2T Boyz serves as Qdot's first single for the year and its clearly going to be a wonderful year for the lad.

The video was shot and directed by Frizzle and Bizzle Films.

Serie A: Conte reveals why Inter lost 2-1 to Lazio