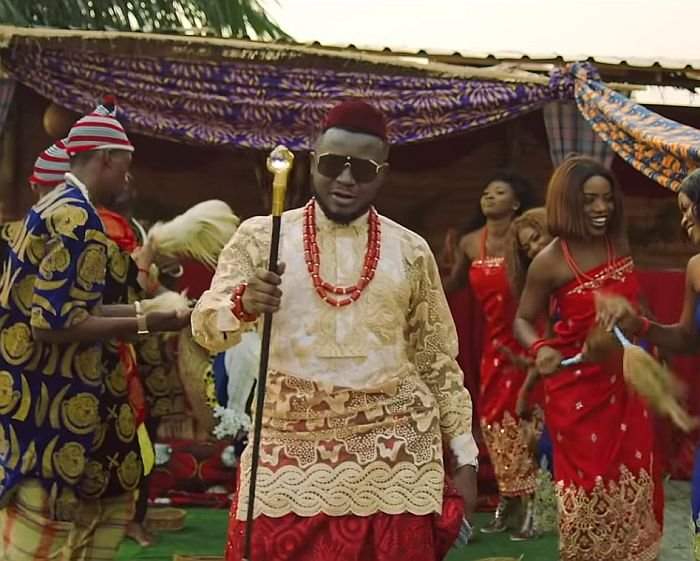 MC Galaxy starts the new year with a colourful visual which entails the storyline on the song produced by Masterkraft.

Similarly, the visual which has cultural costume was shot and directed by renowned filmmaker, Sesan.