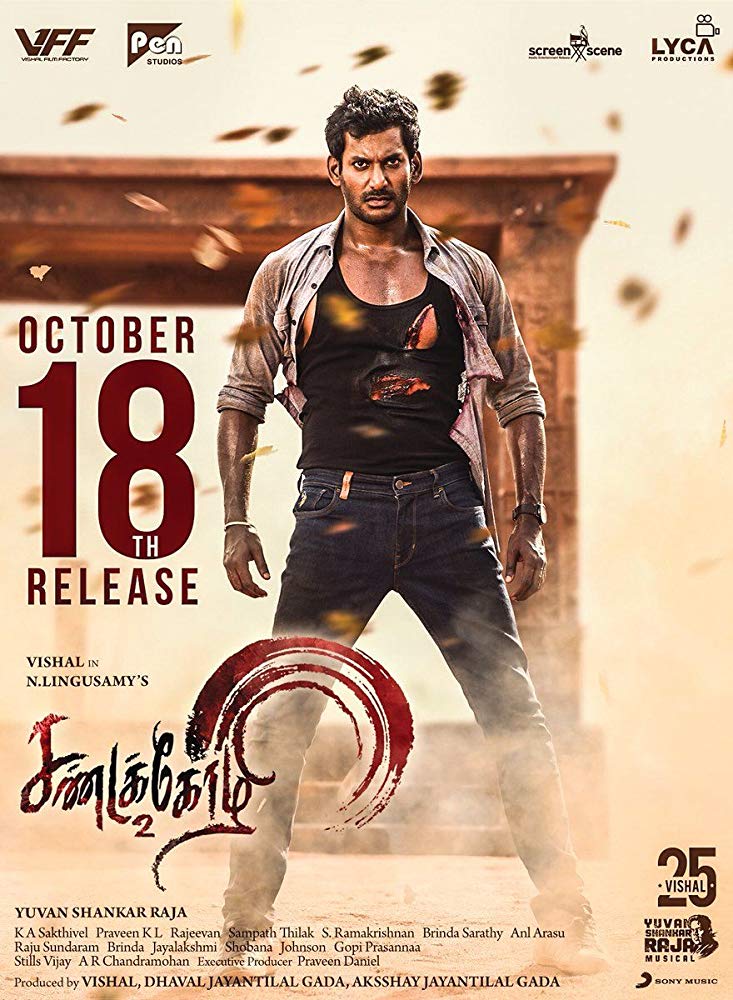 A minor conflict becomes a feud in a village resulting in the death of Pechi's husband. Durai protects the last person responsible for the death of Pechi's husband, while all others got killed in the feud. The son of Durai, Balu, returns to his village. Durai convinces the villagers for the festival celebrations at the temple to show their unity to the government for the sake of a dam project for the drought-stricken village. Pechi decides to kill the rivals while Balu stands in between them. Balu falls in love with a quirky girl, Sembaruthi. When a serious problem threatens his love and his father's word, Balu decides to put an end to the feud.