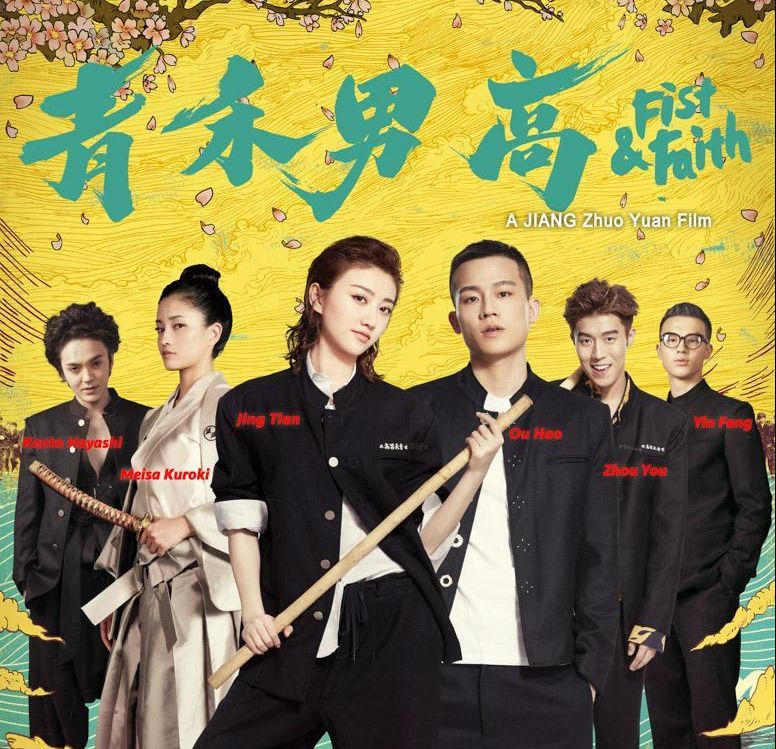 Set during the 1930s after the Japanese invasion of Manchuria, a teacher (Jing Tian) and a group of students establish a study club to preserve their language and culture as an act of protest against the foreign invaders.