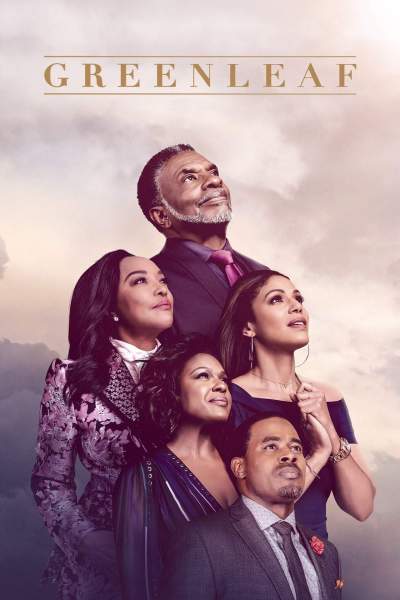 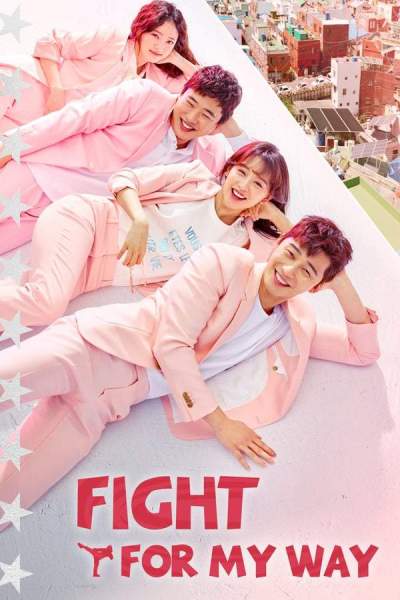 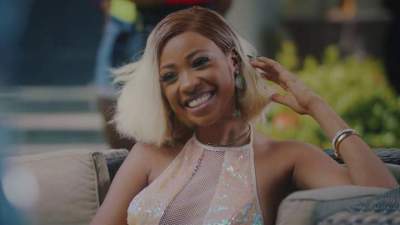 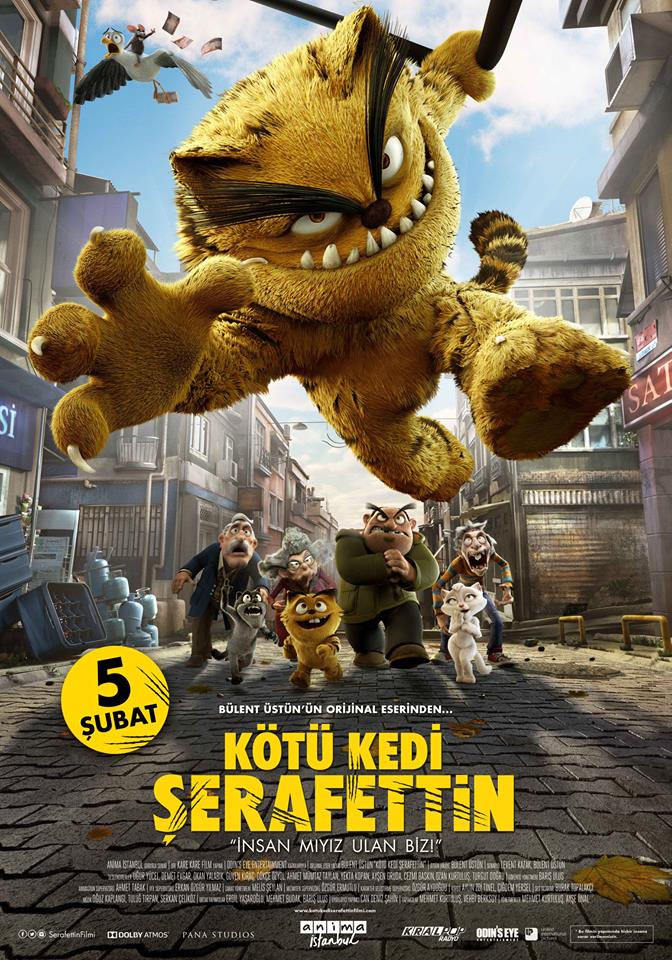 Produced by Turkey's biggest animation studio, Anima Istanbul, The Bad Cat is an animated epic for young adults featuring the unforgettably bad cat, Shero and his foul mouthed gang in action. As animals inhabiting streets Shero and his friends are after what anyone else in their notoriously sleazy Istanbul neighborhood wants: debauchery with girls, food and the occasional drinking binge. This ordinary looking day will prove otherwise as their paths cross with humans, things get a little out of hand in hilarious, harsh and unexpected ways.

"I haven't been Kissed in so long, I'm a virgin again" - Rapper Eva Alordiah reveals

BREAKING: Hushpuppi And Mr. Woodberry Extradited To The US

Kanye West - Wash Us in the Blood (feat. Travis Scott)