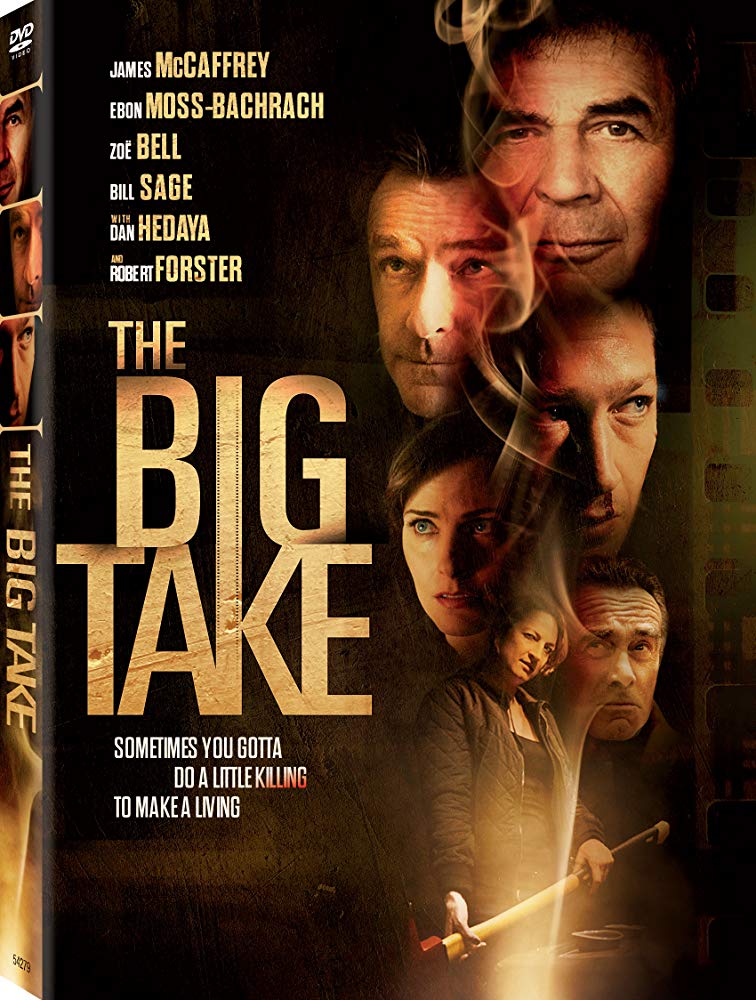 Douglas Brown is a movie star who wakes up to find he is being blackmailed by someone he doesn't know. He calls his agent Jack Girardi who calls Hollywood private detective Frank Manascalpo to sort things out. Frank does well, at first, but he finds the wrong man. He finds an aspiring writer/director Max O'Leary, who is under the mistaken impression that the sudden attention he is receiving might be because Douglas Brown wants to make his movie. He doesn't. In the end, Max does get his big break in Hollywood. Unfortunately, he is going to have to kill someone to get it.