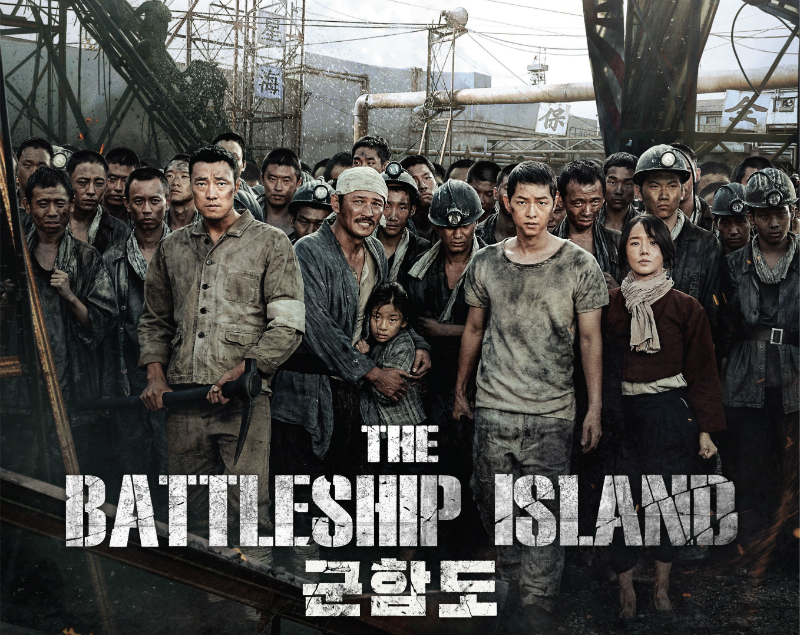 During the Japanese colonial era, roughly 400 Korean people, who were forced onto Battleship Island ("Hashima Island") to mine for coal, attempt to a dramatic escape.

2
Meet 32 year old Ghanaian who is both a man and woman
3
See Childhood Photos Of All BBNaija Season 5 Housemates
4
For the first time ever, Ronaldo and Messi line up in same European team
5
Netflix Announces Fifth & Final Season Of "Money Heist"
6
BBNaija 2020: Dorathy, Nengi, Kidwwaya, Team B housmates win N2m
7
Super Eagles star spotted celebrating club's promotion to Premier League with Wizkid (Photo)
8
Panic as Chelsea star appears in Arsenal shirt ahead of move to the Emirates
9
BBNaija 2020: Kiddwaya confirms having sex with Erica (Video)
10
BBNaija 2020: Dorathy tells Laycon what to do about Erica