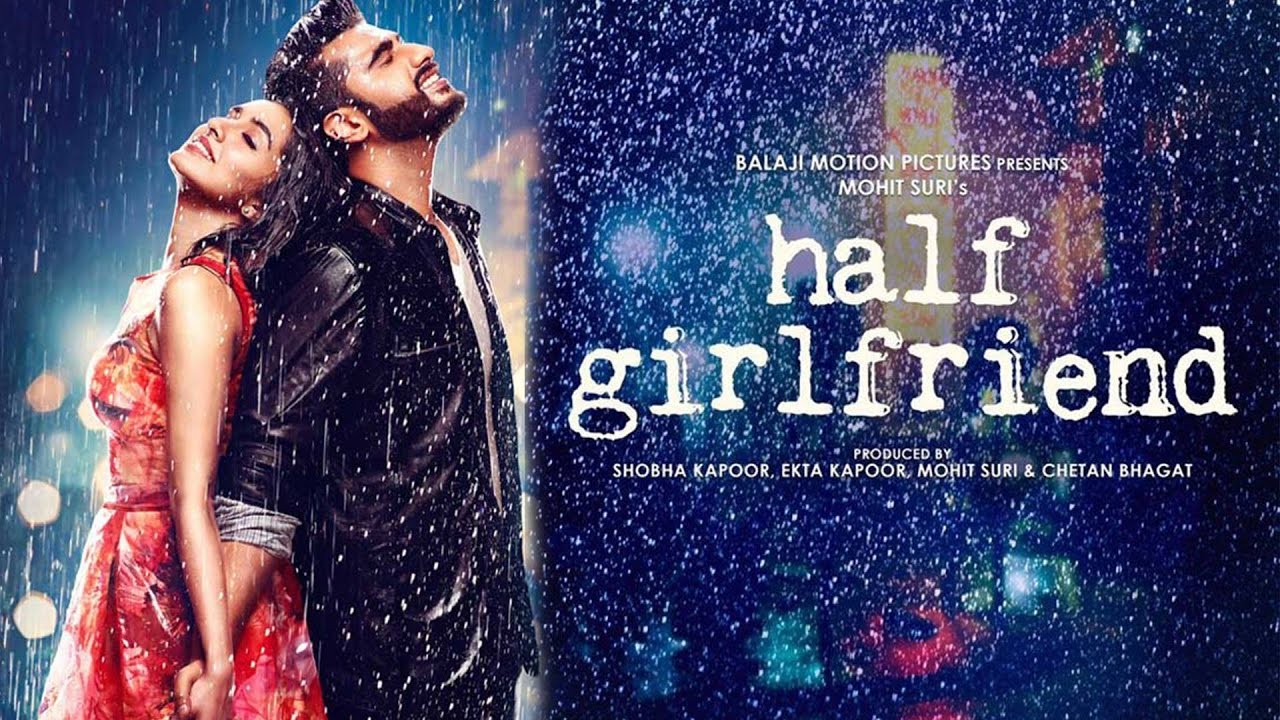 Madhav meets a girl named Riya and falls in love. After stuggling to convince her to be his girlfriend, she half heartedly agrees to be his "Half Girlfriend"

Style Guides for Poker Players and Other Gamblers

Barcelona vs Granada: Messi tells Setien striker he should buy as Suarez's replacement

EPL: Lampard reveals players he will buy after Chelsea's 1-0 defeat to Newcastle

Liverpool vs Man Utd: Klopp's team not one of the best ever - Solskjaer