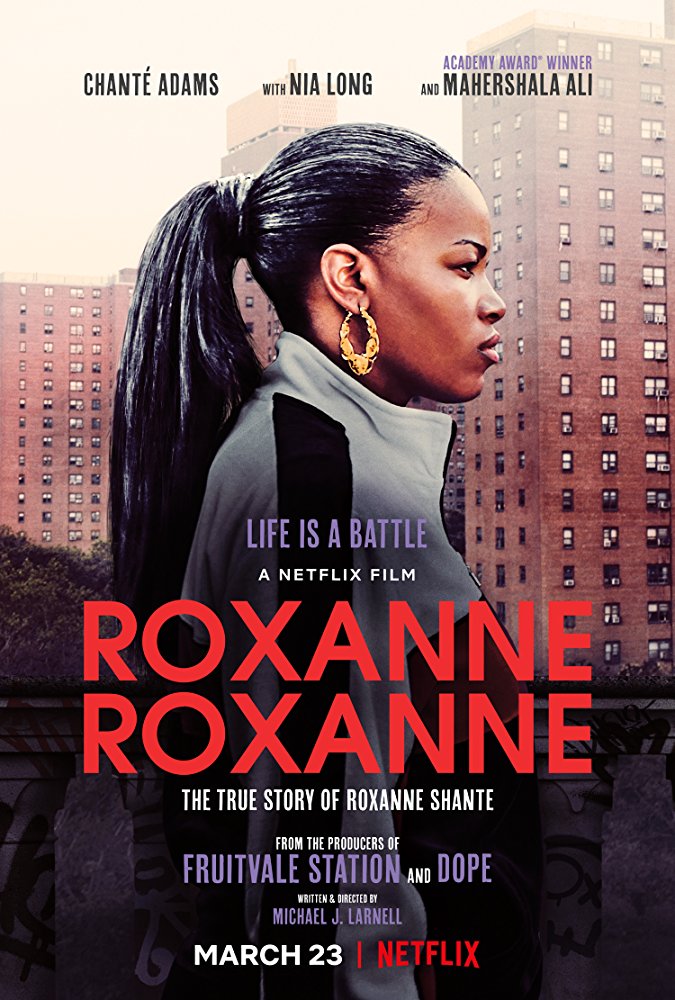 The most feared battle emcee in the early 1980s in Queens, New York, was a fierce teenager from the Queensbridge projects. At the age of 14, Roxanne Shanté was well on her way to becoming a hip-hop legend, as she hustled to provide for her family while defending herself from the dangers of the street.

2
"I hope he is not into drugs"- Fans express worry over new photo of phyno
3
"Aboki I want to kiss you" - Lady holds aboki man on his shirt as she begs for kiss on the highway (Video)
4
Missing 16-year-old girl found in hotel with two boys in Imo state
5
BBNaija 2020: Erica joined me, Brighto in shower - Neo tells Laycon, others (Video)
6
BBNaija 2020: Why I want Laycon evicted - Neo
7
Female SS3 students twerk away their sorrows as WAEC exams come to an end (Video)
8
"Because you gave birth to me doesn't mean you shouldn't wash plate" - Little girl challenges her mother over house work (Video)
9
Drama as Kanye West urinates on Grammy Award (Video)
10
EPL: Arsenal confirms six players to miss West Ham match