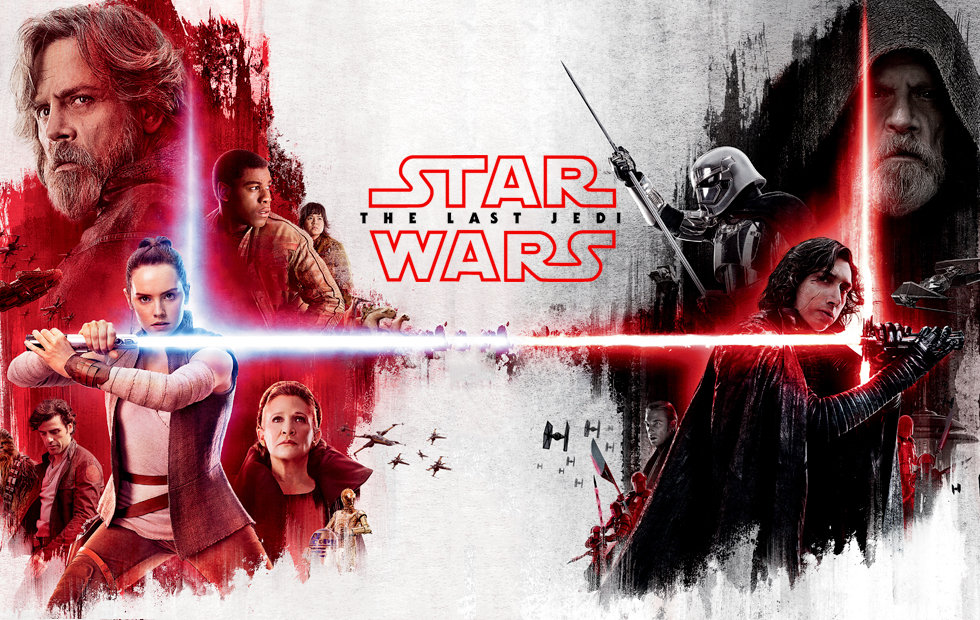 Luke Skywalker's peaceful and solitary existence gets upended when he encounters Rey, a young woman who shows strong signs of the Force. Her desire to learn the ways of the Jedi forces Luke to make a decision that changes their lives forever. Meanwhile, Kylo Ren and General Hux lead the First Order in an all-out assault against Leia and the Resistance for supremacy of the galaxy.

2
#BBNaija 2020: I don't mind having sex on national TV - Nengi tells Ozo
3
10 Movies We Can't Wait For in 2019
4
8 Groups of People You Will Find On Twitter
5
Neymar equals Lionel Messi's Champions League record as PSG star proves his worth in dramatic turnaround against Atalanta
6
Sports Betting Guide - Simple Tips and The Basics
7
BBNaija 2020: Why I exposed my body on national Tv - Eric
8
"We are not shipping any Gaddemm fool" - Erica's mother rips fan to pieces for hyping Laycon on her daughter's groupchat (Audio)
9
Champions League: Bayern Munich pay tribute to Barcelona captain, Messi
10
BBNaija 2020: Condoms have reduced - Nengi tells Ozo (Video)