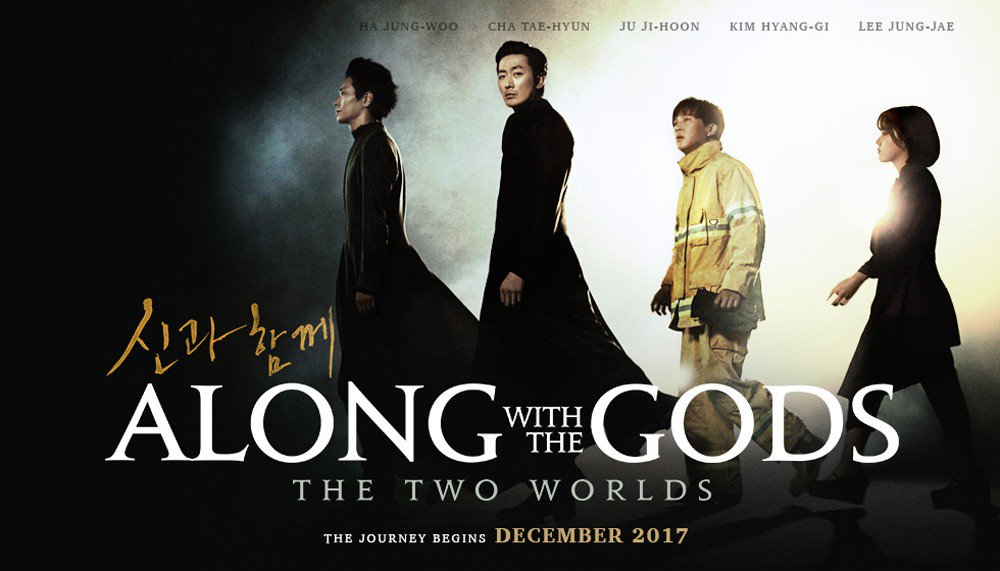 BBNaija: "You think like a frog" - Neo tells Dorathy (Video)

US rapper killed in 'drive-by shooting'