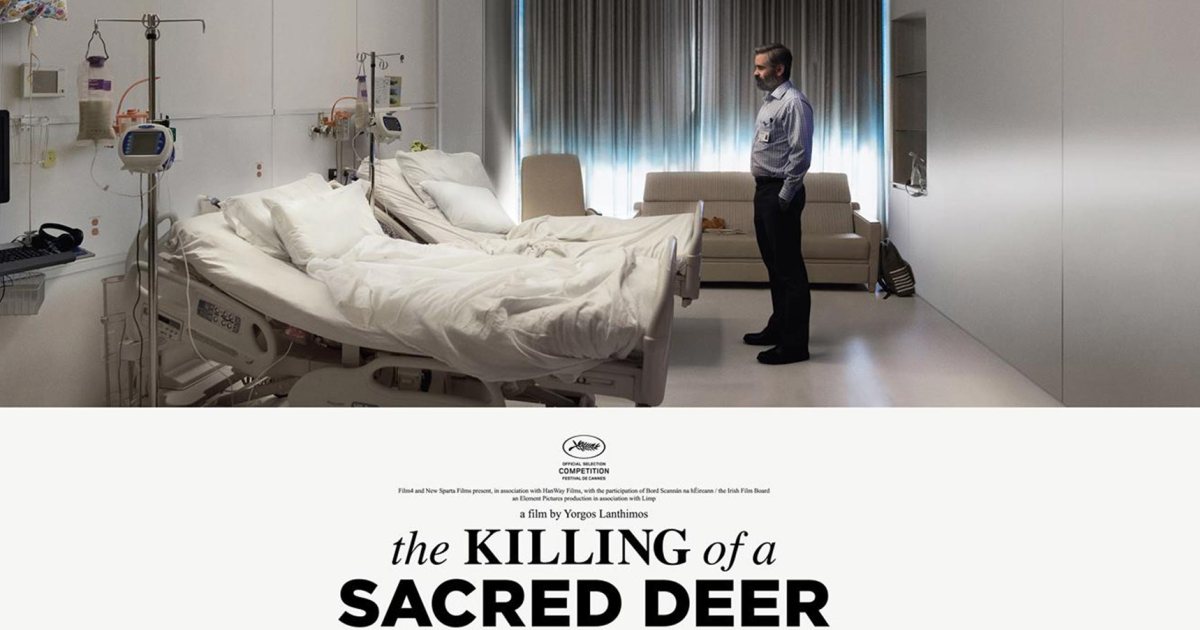 Steven, a charismatic surgeon, is forced to make an unthinkable sacrifice after his life starts to fall apart, when the behavior of a teenage boy he has taken under his wing turns sinister.

2
Hushpuppi Wanted By 47 Countries As He Lists Crime Partners
3
Make-up Artist Transforms Her Face To Look Like Kanayo O Kanayo's Face (Photos)
4
Nigerian lady shares screenshot of the chat she had with her cab guy who wants to eat her 'kinni'
5
10 Movies We Can't Wait For in 2019
6
Cristiano Ronaldo makes big statement as he scores first Juventus free-kick after 42 failed attempts
7
How Premier League table looks like after wins for Chelsea, Arsenal with 5 games to end term
8
Former Vice President, Atiku Abubakar, distances self from Hushpuppi
9
US 2020: Kanye West joins presidential race
10
Censors Board has Banned Jade Osiberu's "Sugar Rush" from Cinemas | Here's the Scoop