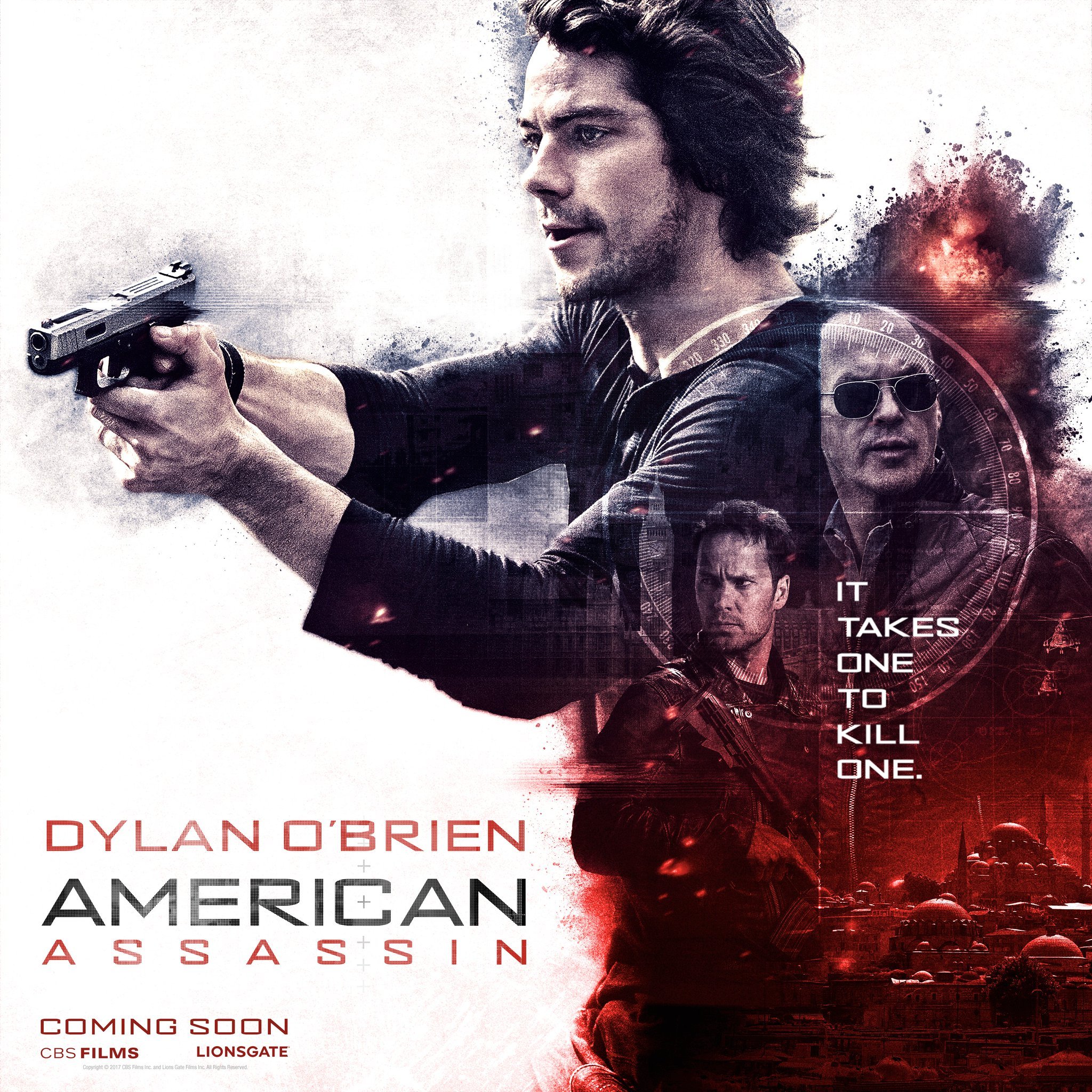 After the death of his girlfriend at the hands of Islamic terrorists, Mitch Rapp is drawn into the world of counter terrorism, mentored by tough-as-nails former U.S. Navy S.E.A.L. Stan Hurley.