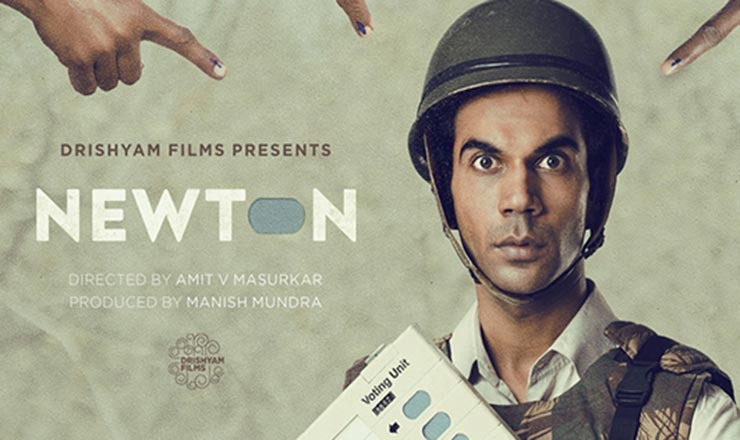 A government clerk on election duty in the conflict ridden jungle of Central India tries his best to conduct free and fair voting despite the apathy of security forces and the looming fear of guerrilla attacks by communist rebels.