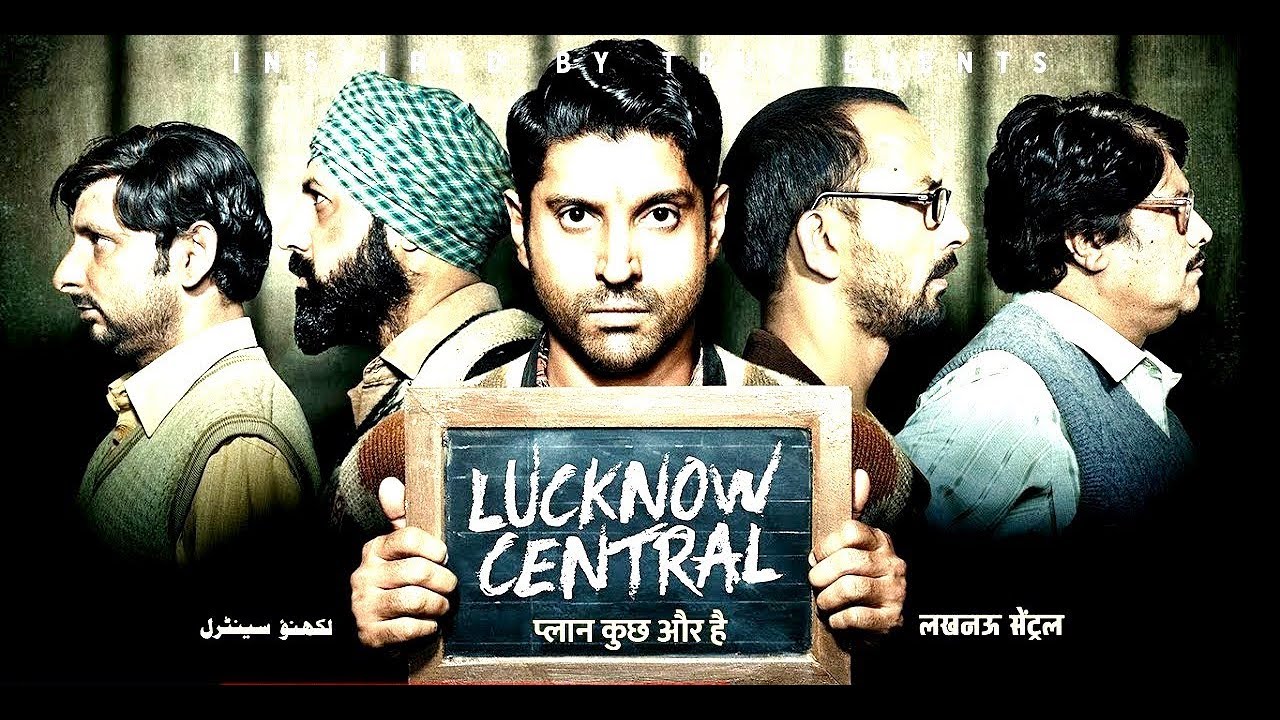 The story is set in the backdrop of a jail, with music at its core. Walls might muffle them but cages only reverberate them louder. Situated deep in the heartland of India, within the by-lanes of Lucknow is story of a man who had something to say. Or should we say sing.

2
Netflix Announces Fifth & Final Season Of "Money Heist"
3
Lady finds out she has been dating her cousin (Photos/Video)
4
BBNaija 2020: Why I voted Lilo out - Dorathy
5
BBNaija 2020: Nigerians react to video of Erica, Kiddwaya having sex
6
Mauricio Pochettino in shocking move to Barcelona
7
BBNaija 2020: Don Jazzy counsels those criticizing Erica
8
Details of Arsenal's deal for Willian revealed
9
Man allegedly rejects his kids because of the color of their eyes (photos)
10
Ozo emerges as Head of House