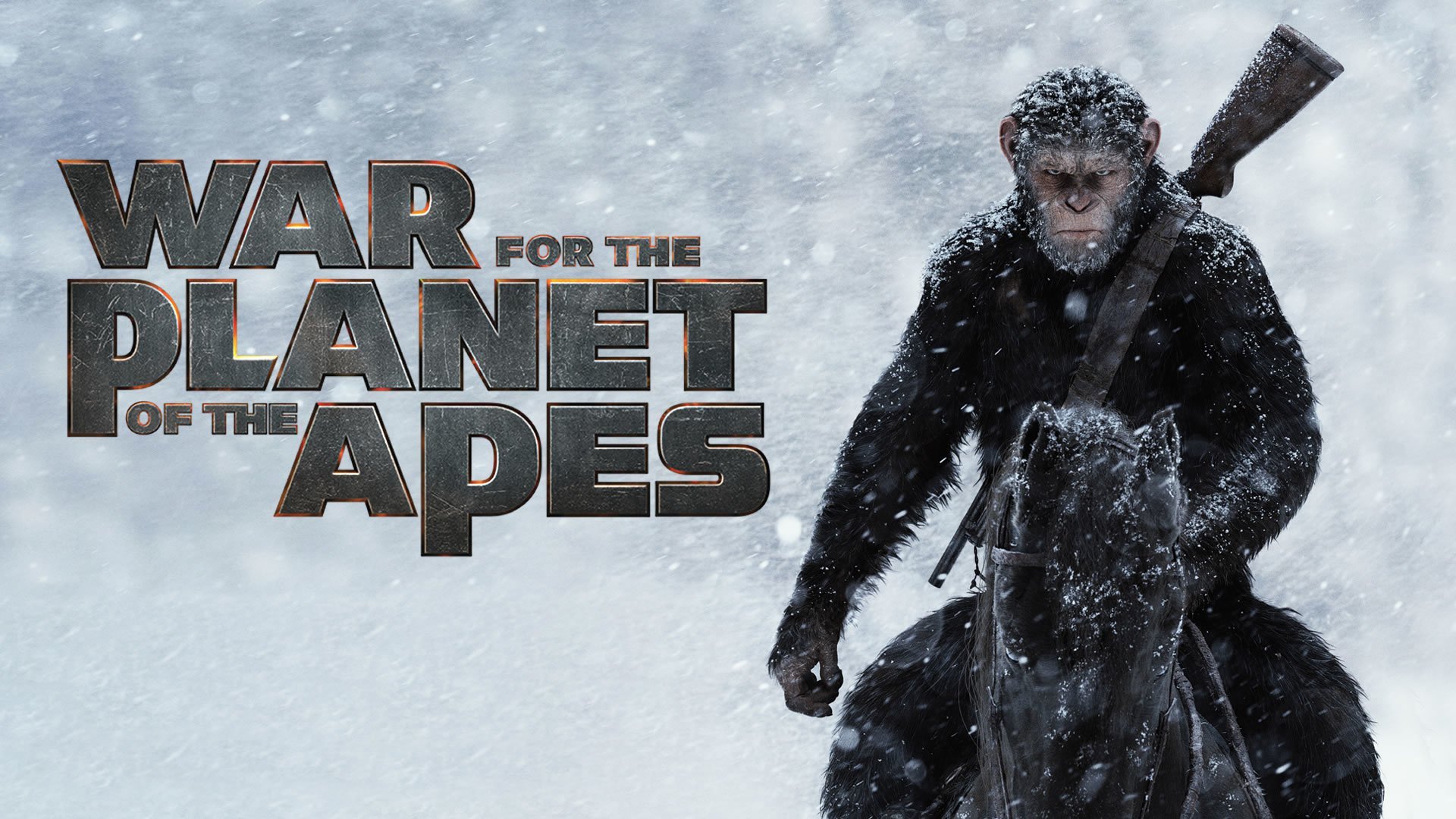 Caesar and his apes are forced into a deadly conflict with an army of humans led by a ruthless Colonel. After the apes suffer unimaginable losses, Caesar wrestles with his darker instincts and begins his own mythic quest to avenge his kind. As the journey finally brings them face to face, Caesar and the Colonel are pitted against each other in an epic battle that will determine the fate of both their species and the future of the planet.

2
Netflix Announces Fifth & Final Season Of "Money Heist"
3
Lady finds out she has been dating her cousin (Photos/Video)
4
BBNaija 2020: Nigerians react to video of Erica, Kiddwaya having sex
5
BBNaija 2020: Why I voted Lilo out - Dorathy
6
Mauricio Pochettino in shocking move to Barcelona
7
Details of Arsenal's deal for Willian revealed
8
BBNaija 2020: Don Jazzy counsels those criticizing Erica
9
Man allegedly rejects his kids because of the color of their eyes (photos)
10
Ozo emerges as Head of House